Swine flu: is it safe to travel? 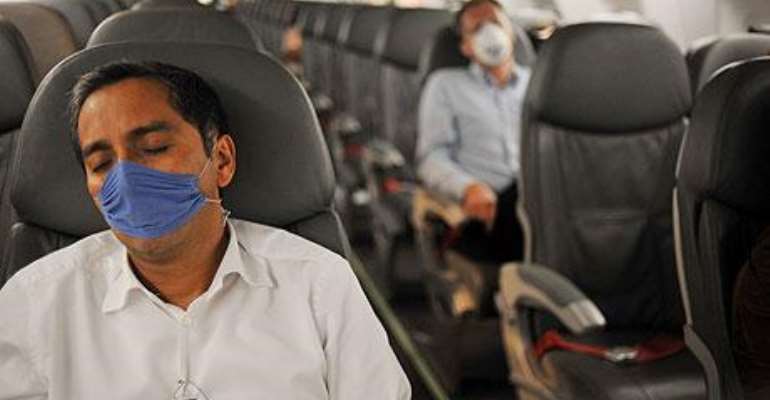 For those of a nervous disposition it won t be much fun to travel in this climate of anxiety, suspicion and alarm Photo: Getty

By Dr Richard Dawood
What every traveller wants to know is: am I increasing my risk of exposure to swine flu by travelling abroad or should I play it safe and stay at home?

As the alert level for a pandemic rises, one control measure has been strikingly absent – neither national governments nor the World Health Organisation (WHO) have attempted to bring international travel – even to Mexico – to a halt.

The reason is that such a ban would make almost no practical difference. For example, a 90 per cent ban on global travel, introduced at the earliest sign of trouble, would have delayed the arrival of people infected with swine flu into Britain by a week and a half. A 99 per cent ban – difficult to impose – would have delayed the arrival of such people by just three weeks.

Does that tell us that travel is safe? No, but the current risk of contracting flu from travel is still small. Leaving aside Mexico, is it safe to visit other countries with reported cases? How can we compare the risk of visiting a country with good surveillance systems in place, which has revealed and confirmed a number of imported cases, with the risk of travelling to a country with no reports of any problems but, perhaps, no reporting systems either? Is it safer to stay at home?

The greatest risks may come from the journey itself: a coughing cab driver, crowded airports, a febrile passenger in the next seat… The experience of Sars in 2003, and our subsequent efforts to understand and prepare for H5N1 bird flu, will be invaluable, but until we know much more about the new viral strain – how quickly and easily it spreads, and whether the illness is really as mild as we now believe – these will be the hardest risks to understand.

Prepare for a new etiquette – socially, in the workplace, and certainly in the aircraft cabin. "Social distancing" and self-isolation will be the new order of the day, and anyone with flu symptoms should opt to stay at home. We shall have to take much more care with hand washing, hygiene, blowing noses in public, shaking hands, and kissing our acquaintances and friends on the cheek. More people will be using face masks.

For those of a nervous disposition it won't be much fun to travel in this climate of anxiety, suspicion and alarm. But at least choosing whether to travel is still a matter for the individual. I'm heading for a conference in Istanbul next week and will not be changing my travel plans.

•Dr Richard Dawood is a specialist in travel medicine at the Fleet Street Travel Clinic, London

Odododiodoo: ‘Impotent’ Police Cause Of Constant Clashes – ...
36 minutes ago