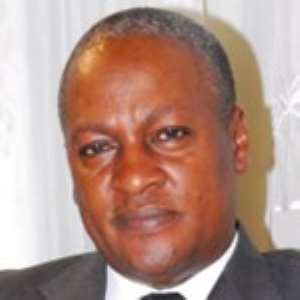 The Armed Forces Council has been sworn into office by the President, John Evans Atta Mills at a ceremony that took place at the Castle in Osu, on Tuesday May 5.

Vice President John Dramani Mahama is the Chairman of the council.

The President, on April 17, in consultation with the Council of State also appointed some persons to the Police Council.

Vice President, John Dramani Mahama also serves as the Chairman of the council.