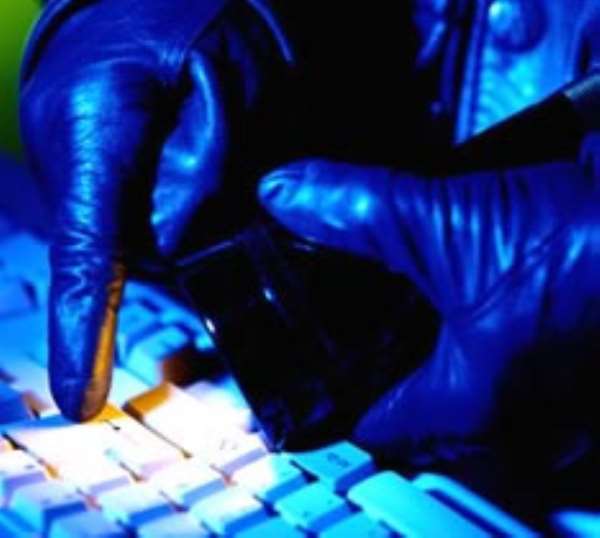 A Footscray trader claims internet scam artists stole his identity, hacking into his email account to steal money from his friends and family.

Footscray Asian Business Association member Hai Pham says the hackers broke into his google account, sending fake emails to more than 200 of his contacts asking them for money.

The message, purporting to be from Mr Pham, claimed he was stranded in Ghana and needed $1600 to return home.

However, the businessman says the message was a fake designed to swindle his contacts out of their cash.

“It's really shocking, “ Mr Pham said.
“I haven't even been in Ghana.
“I don't understand how this could happen.”
Footscray Police Inspector Ian Geddes said several police members were on Mr Pham's mailing list and had received the bogus email but had limited power to act.

“It's extremely difficult because no one really has jurisdiction over cyberspace,” Insp Geddes said.

“This offence has probably occurred in Ghana because that's where the email's asking you to send money.”

Insp Geddes said the fraud squad had previously investigated internet scams but found there was little they could do.

“It's almost impossible for us to go and deal with an offender in Ghana,” he said.

A spokeswoman from Consumer Affairs Victoria said Mr Pham was not alone, estimating the cost of scams to Victorians to be as high as $130 million a year.

Mr Pham said although so far no one had been taken in by the scam, the incident had caused significant inconvenience, forcing him to call 245 people to ensure they did not send money to the hackers.

“I was involved with the recent Footscray Lunar Festival and used that account to help organise the event,” Mr Pham said.

“It was just lucky that it happened after the event because all that information has now been lost.”