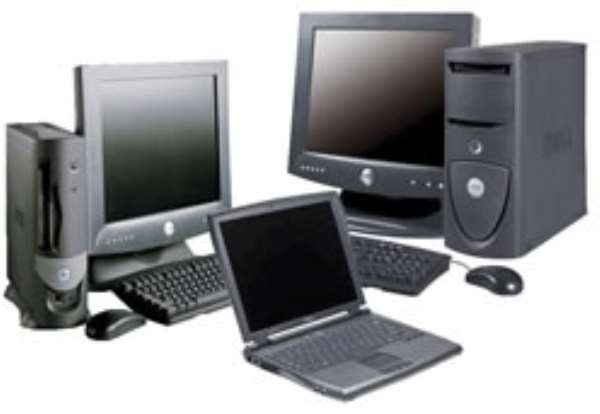 The number of Personal Computers (PCs) sold has fallen for the first time in six years, according to a report by IDC.

IDC is the premier global provider of market intelligence, advisory services, and events for the information technology, telecommunications, and consumer technology markets, the organization says on its website.

According to the IDC's Worldwide Quarterly PC Tracker report, global shipments were down 0.4% (year on year) in the fourth quarter of 2008, compared to the average 15% growth experienced in the last five years.

The report said, “despite market optimism early in the fourth quarter, the pace at which the economic environment unraveled and the extent to which PC purchases were affected was faster than anticipated.”

In the EMEA region, PC market growth slowed to 'single-digits' with portables remaining an important driver, accounting for nearly 25% of sales, the report indicates.