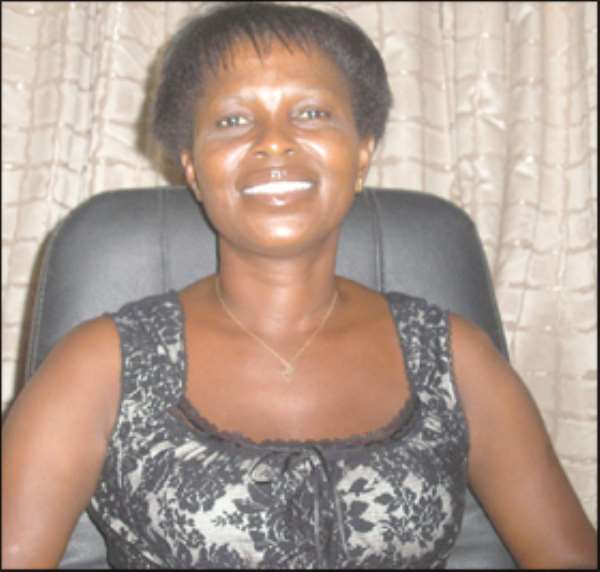 She noted that the manner in which the three tactfully and professionally handled cases which otherwise could have escalated into a heated commotion won her admiration, and suggested that a national award be instituted in their honour.

She prayed the good Lord blesses them with wisdom, knowledge and ability to continually execute their jobs with sound judgment towards the development of the nation.

She urged them to continue in like manner to make the country the best on the African continent.

Peace Watch seeks to raise funds to improve upon the nation's security by providing basic supplies and social amenities for especially the police.