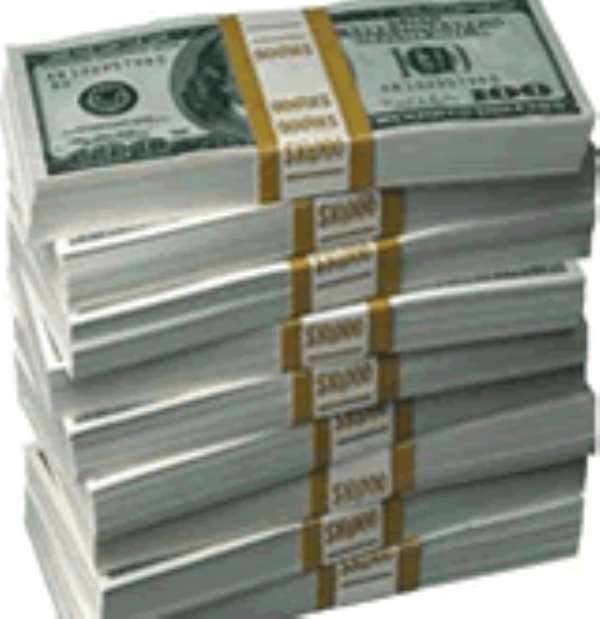 
Leading US indexes saw their biggest one-day fall in nearly two months, with banking shares falling sharply amid concerns over the sector's outlook.

As he became the 44th US president on Tuesday, Barack Obama highlighted the economic challenges ahead.

This comes after Bank of America and Citigroup both recently announced poor results. Citigroup set out plans to divide the firm in two last week, as it revealed a quarterly loss of $8.29bn.

And this week news from Royal Bank of Scotland that it expects losses for 2008 to exceed £28bn have further added to concerns.

The falls in New York came after declines in London. RBS shares shed 11% on Tuesday, after plunging 67% a day earlier.

The newly formed Lloyds Banking Group shed just over a third of its value and Barclays dropped 18%.

Additional moves by the UK government on Monday to encourage banks to lend more failed to boost investor confidence as fears grew that RBS might be nationalised.

"We thought 2008 was bad. I think 2009 is going to be a continuation of that whole song," said Keith Wirtz, chief investment officer of Fifth Third Asset Management.