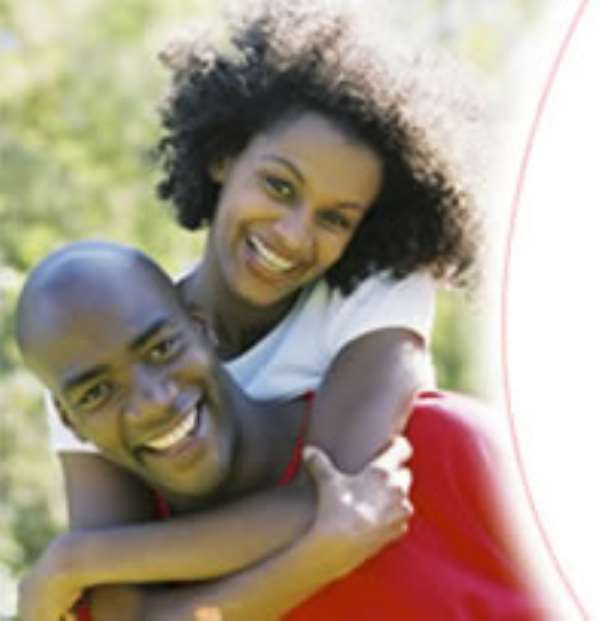 
At least 420 marriages were registered in 2008 as against 372 in 2007, with 24 more already registered this year, Mr Edward Steele-Dadzie, Senior Executive Officer in charge of marriage registration at the Cape Coast Metropolitan Assembly, told the GNA on Tuesday.

He said many couples have now seen the need to ensure “a smooth transfer of their properties” should any of them die intestate as provided under PNDC law 111 and 112 to forestall interference from extended family members.

Mr Steele-Dadzie said some couples who married under the customary process were hesitant to register their marriages and advised against waiting until they reach old age before registering their marriages.