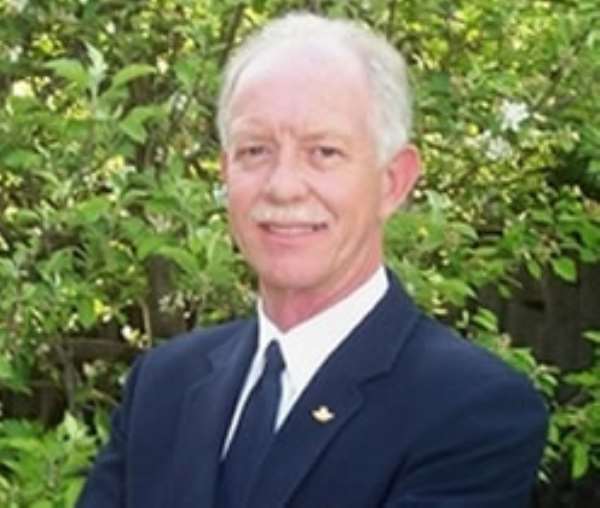 The pilot who guided a crippled US Airways jetliner safely into the Hudson River — saving all 155 people aboard — became an instant hero Thursday, with accolades from the mayor and governor and a fan club online.

The pilot of Flight 1549 was Chesley B. “Sully” Sullenberger III, 57, of Danville, Calif., an official familiar with the accident told The Associated Press. Sullenberger is a former fighter pilot who runs a safety consulting firm in addition to flying commercial aircraft.

Sullenberger, who has flown for US Airways since 1980, flew F-4 fighter jets with the Air Force in the 1970s. He then served on a board that investigated aircraft accidents and participated later in several National Transportation Safety Board investigations.

Sullenberger had been studying the psychology of keeping airline crews functioning even in the face of crisis, said Robert Bea, a civil engineer who co-founded UC Berkeley's Center for Catastrophic Risk Management.

Bea said he could think of few pilots as well-situated to bring the plane down safely than Sullenberger.

“When a plane is getting ready to crash with a lot of people who trust you, it is a test.. Sulley proved the end of the road for that test. He had studied it, he had rehearsed it, he had taken it to his heart.”

Sullenberger is president of Safety Reliability Methods, a California firm that uses “the ultra-safe world of commercial aviation” as a basis for safety consulting in other fields, according to the firm's Web site.

Sullenberger's mailbox at the firm was full on Thursday. A group of fans sprang up on Facebook within hours of the emergency landing.

“OMG, I am terrified of flying but I would be happy to be a passenger on one of your aircraft!!” Melanie Wills in Bristol wrote on the wall of “Fans of Sully Sullenberger.” “You have saved a lot of peoples lives and are a true hero!!”

The pilot “did a masterful job of landing the plane in the river and then making sure that everybody got out,” Mayor Michael Bloomberg said. “He walked the plane twice after everybody else was off, and tried to verify that there was nobody else on board, and he assures us there was not.”

“He was the last one up the aisle and he made sure that there was nobody behind him.”

Gov. David Paterson pronounced it a “miracle on the Hudson.”

A woman who answered the phone at Sullenberger's home in Danville hung up on a reporter who asked to speak with the family.

Candace Anderson, a member of the Danville town council who lives a few blocks from Sullenberger, said it was an amazing story and she was proud to live in the same town as the pilot.

“You look at his training, you look at his experience. It was just the right pilot at the right time in charge of that plane that saved so many lives,” Anderson said. “He is a man who is calm, cool, collected, just as he was today.”

Sullenberger's co-pilot was Jeff Skiles, 49, of Oregon, Wis., a 23-year US Airways veteran.

“He was OK,” said his wife, Barbara. “He was relieved that everybody got off.”