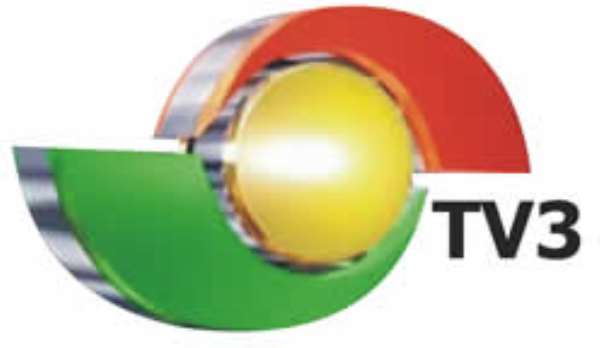 One of Ghana's private TV stations TV3 is ready to float shares on the Ghana Stock Exchange. TV3 was started in 1997 by GAMA Media.

GAMA Media is owned by Primer Media which owns 100 percent of the business.

Information reaching ghanabusinessnews.com from media and other sources indicate that TV3's documents have been made ready for submission to the Securities and Exchange Commission for perusal and approval.

TV3 intends to float an initial public issue of 48 million shares and offer for sale 22.09 million shares by GAMA Media at a price of GH¢0.10 per share.

Malaysian firm, Media Primer after the sales would hold 51% of TV3's capital of 172.33 million shares.

The initial share offer is expected to raise GH¢4.8 of which GH¢3.8 million would be for capital expenditure, while the rest would be for working capital.

Sponsors of the public offer, First Atlantic are said to be studying the market to determine when to float the shares.

If the TV station goes public, it would be the first in Ghana's broadcasting industry to do so.