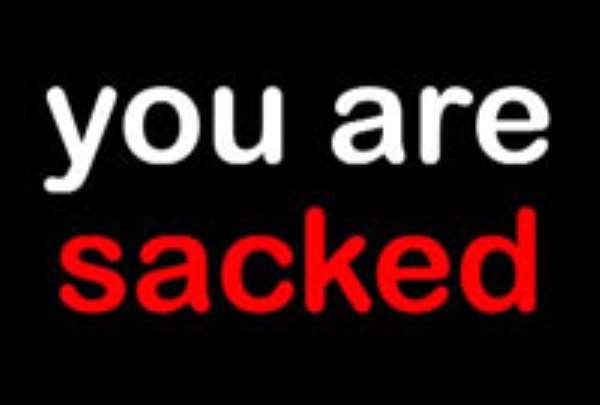 
The Board of Merchant Bank has confirmed that its Acting Managing Director, Paul Baah-Sackey, is no longer with the bank.

In a press release to react to media report on the termination of appointment, the Board said the action was purely administrative; adding that no political meaning should be read into it.

Supervising Director of the Bank Nana Fredua Agyemang Pambuo, although did not state specific reasons for the termination of Mr. Baah's appointment; he however noted Mr. Baah might have suffered from administrative reforms being carried out by the bank.

“At its last meeting in December 2008 the Board resolved to hold a meeting in January 2009 to finalize and implement the second phase of intensive administrative reforms schedule to commence in 2009.

“First phase of these reforms culminated in the payment of an interim dividend to GH¢ 4 million to its shareholders, a performance that has not being possible since 2002.

“In such corporate reforms, human resource re-alignments are made, and these in variably entails movement and exit of staff. These explain why Mr. Paul Baah Sackey is no more with the bank.”

The media, were however, not allowed to ask questions.

Mr Baah was acting after substantive managing director of the bank, Mr. Blaise Mankwah, the former Managing Director resigned about a year ago.