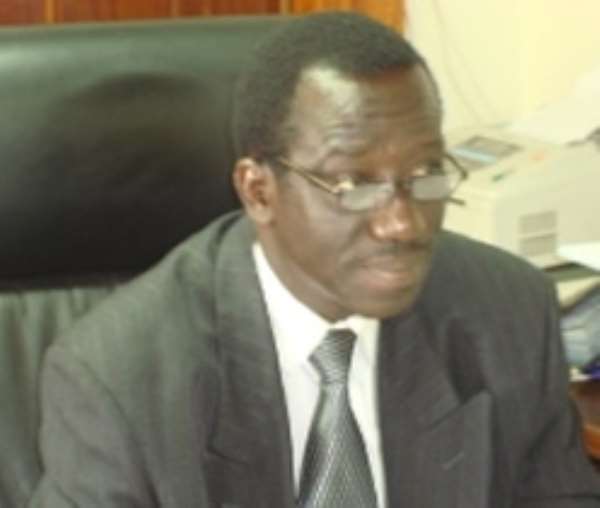 The Ghana Value Added Tax (VAT) Service has set a revenue target of GH¢550 million for the financial year 2009. The VAT Commissioner however, says the figure is a provisional estimate awaiting approval of the yet to be appointed Finance Minister.

In 2008, the Service collected a revenue of GH¢540 million, and this figure was above the revenue target of GH¢504 million, which the Service set to achieve.

On a Citi Business bulletin monitored by ghanabusinessnews.com, the VAT Commissioner, Mr. Anthony Ewereko Minlah, said despite the success achieved in 2008, the Service faced some challenges, arguing that but for the difficulties it faced, the Service would have exceeded the attained revenue.

According to Mr. Minhla, some of the challenges the Service faced had to do with poor record keeping by Flat Rate VAT payers and non-compliance with the new Communications Service Tax, known as 'Talk Tax'.

He said because the traders who pay the Flat Rate do not do good record keeping, it was not easy to determine their earnings to enable an accurate calculation of the rate they should be paying.

He also said the Service believes that these class of traders are under-declaring their earnings.

He believes that when mechanisms are put in place to determine the exact earnings of traders, they would then pay the exact taxes.