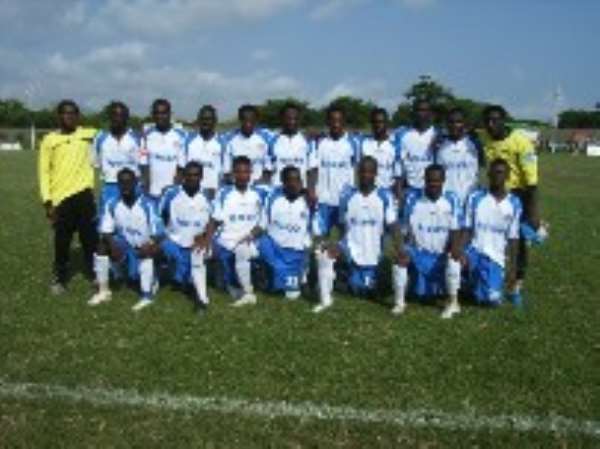 Liberty defeated Tema Youth Tema Youth failed to take advantage of Asante Kotoko?s defeat on Sunday to move top the league table. However, the Tema side rather fell to Liberty Professionals, a day after the Champions had lost their first game. Isaac Opeele Boateng?s team could have opened a three point lead at the summit if they had won but were beaten 1-0 by the Dansoman-based side in an evening kick off match at the Ohene Djan Stadium on Monday. Samuel Ayew Yeboah scored the match winner in the second half to give Liberty Professionals their second win in five matches after a dreadful start to the Glo Premier League. The defeat, the first for Tema Youth this season sees them settle at third on the standings and level on points with the leaders, Kotoko, despite the defending champions topping the table with a better goal difference.