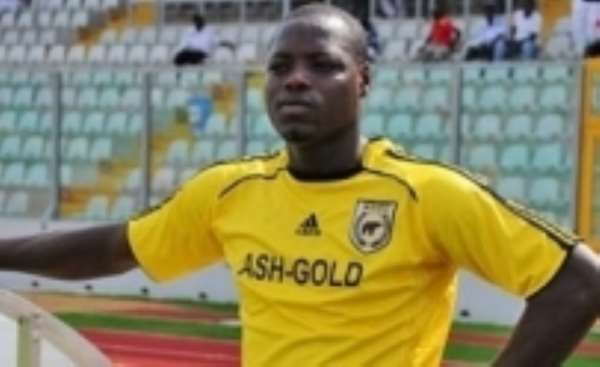 GARGO IS STILL AT POST Former AshantiGold head coach Mohammed Gargo has dispelled talks that he has been axed from the team's technical set-up following the take-over by its new owners Fortia.

Gargo was in-charge of the Miners for the second round of last season.

But slipped in the technical ranks following Herbert Mensah's take-over and the arrival of Serbian trainer Momo Medic.

The former Black Stars midfielder assisted Evans Adotey on the bench as the Miners lost  0-1 to Tema Youth a fortnight ago.

Gargo has descended hard on journalists for fueling speculations about his future at the club.

" There's a bit of controversy about me and my colleagues but there's nothing like that, you journalists who are creating all the problems,'' Gargo told Ghanasoccernet.com

" As far I know coach Ernst Middendorp is back, I think he's suppose to take charge of as technical head but now in-charge so we will waiting for his decisions.

" He will have to decide who becomes his assistant, the Under-20 coach and at the academy as well.

'' There's still more work to be done and I have ready for the challenges ahead."