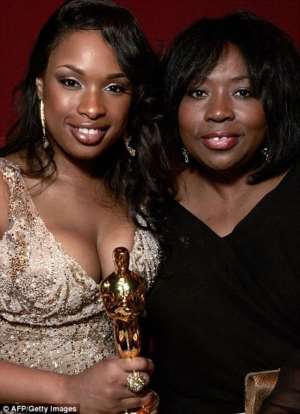 Oscar-winning actress Jennifer Hudson was caught up in a murder mystery today after her mother and brother were found shot dead in her Chicago home.

Police were searching for Hudson's seven-year-old nephew whom they believe was kidnapped from the house.

The singer-turned-movie star, who appeared in Dreamgirls and the film version of Sex And The City, was said to be 'devastated' after learning the news. 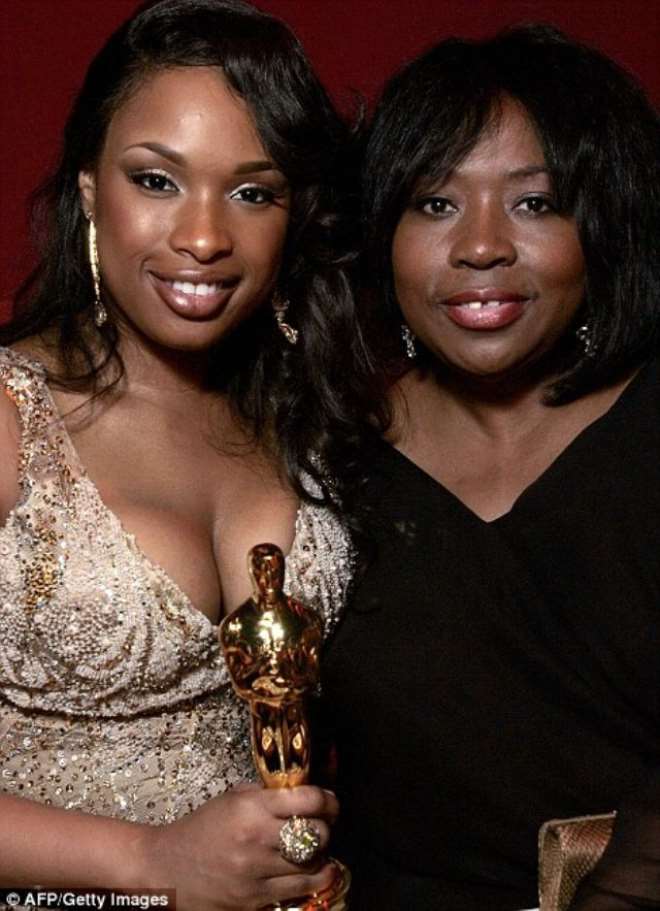 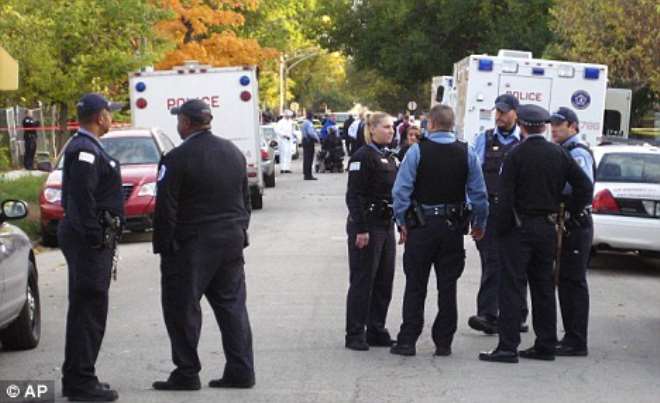 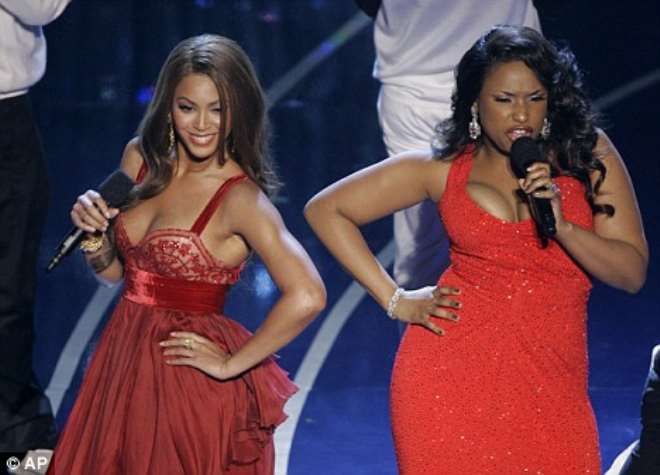