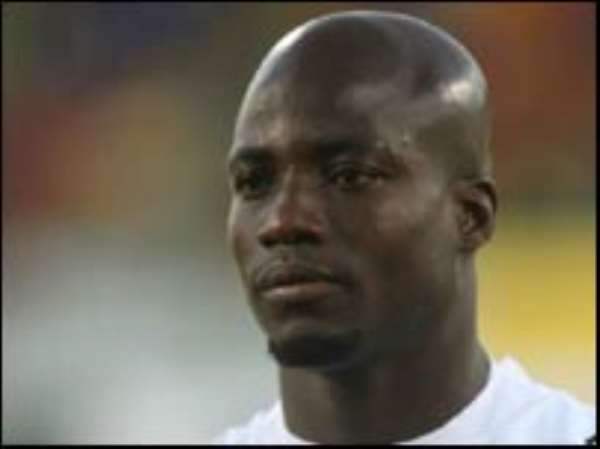 Appiah is a free agent Former Juventus midfielder Stephen Appiah may return to his old hunting ground and join the Old Lady, according to Tuttosport.

The Bianconeri are currently looking for a middle man to add more muscle and creativity to the side.

Eyes were on Barcelona's Yaya Toure but, with the player saying he is happy in Spain, attentions have now turned to Appiah who is a free agent after leaving Fenerbahce this summer.

A number of top European clubs are interested in the Ghana star but Tuttosport claims he will return to Juventus.

The player will cost the Bianconeri nothing as he would arrive on a Bosman.

This is likely to appeal to the Juve directors as they could use the ?8.6m January transfer kitty to sign a much needed top defender.

The Old Lady has struggled at the back this term and has come under heavy fire from the Italian media for not doing enough over the summer to strengthen key areas.

Appiah has stated that he would be willing to go back to the club but Juve will need to move sooner rather than later before other teams join the hunt or they could miss out on a free bargain in the January sales.