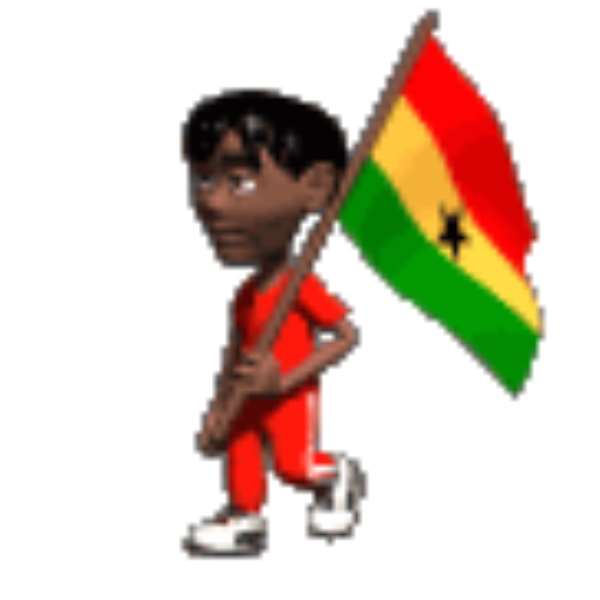 Ghana continues to attract the attention of international monitoring groups for the progressive contributions she is making to the general well-being of her people, an official statement from the Office of the President said in Accra on Thursday.
The statement signed by Mr Andrew Awuni, Press Secretary to the President and Presidential Spokesman said, the latest of these groups – the prestigious Jeune Afrique Magazine - in its latest Development League Report published this month, ranked Ghana ninth on a table of 53 African countries.
In the premiere French Magazine's 2008 report, Ghana placed eighth in good governance, 15th in economic development, 14th in social development and scored an aggregate ninth position ahead of all her West African neighbours.
The World Bank in its 2006 and 2007 Annual Reports rated Ghana on both occasions as the best reforming country on the continent.
The Mo Ibrahim Index published late last year also rated Ghana among the first eight top performers in Africa in good governance, rule of law and sustainable economic opportunity.
In the Jeune Afrique Report, Mauritius led the continent at number one followed by South Africa at number two and Morocco number three.