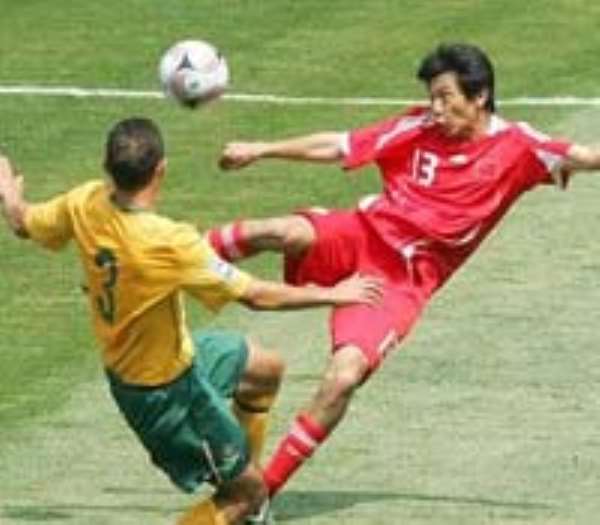 The Australian squad to face Ghana on May 23 in a friendly in Sydney contains three new faces.

The Socceroos are using the match as preparation for a series of four 2010 World Cup qualifiers in June.

The first of which takes place against Asian champions Iraq on June 1 in Brisbane.

Reading goalkeeper Adam Federici makes his first appearance in the squad as do Rodrigo Vargas of Melbourne Victory and Matthew Spiranovic of Bundesliga outfit Nurnberg .

Three of Australia's Premier League big guns will be absent.

Lucas Neill's wife is expecting a baby and Mark Viduka and Tim Cahill are injured.

Australia sit on top of Group One on the road to South Africa with four points from the opening two matches.