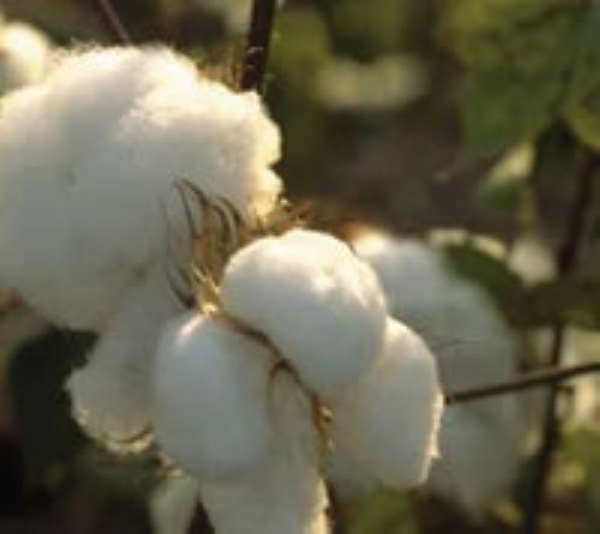 
Cotton farmers in the Upper West, Upper East and Northern Regions (the three northern regions), on Tuesday appealed to government to subsidise farming inputs to enable them to sustain the cultivation of the crop.

The farmers said they might not be able to go into cotton production this year without assistance due to the increase in the cost of farming inputs including fertilizers, pesticides, weedicides and land preparation.

Mr Mohammed Adams Nashiru, secretary of the Cotton Growers Association of Ghana, made the request when representatives of the association from the three Northern regions, met with Mr Alhassan Samari, Upper East Regional Minister, at Bolgatanga, to discuss problems facing the cotton industry.

Mr Nashiru said about 45 per cent of the people from the three northern regions were engaged solely in cotton production as a means of livelihood and it would be a source of worry if they were not able to produce the crop.

He called on government to give the needed attention to the cotton industry in the three Northern regions since it was one of the few industries existing in the area.

Mr Samari gave the assurance that government would do everything possible to assist the farmers to keep them in the production of cotton.

He said government was committed to developing the industrial base of the country to create more jobs and strengthen the economy.

Mr Samari said he would work with regional ministers of the Northern and Upper West regions to find pragmatic solutions to problems facing the cotton farmers.