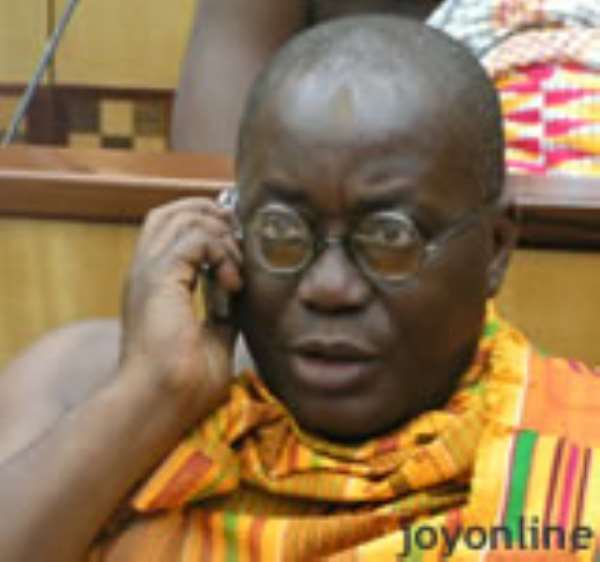 
A former Tanzanian President Benjamin Nkakpa has held talks with the flag bearer of the New Patriotic Party, Nana Akufo-Addo.

They discussed ways of strengthening the sub-African regional blocks as the continent pursues integration.

The meeting also revealed opportunities for the NPP and Ghana to enhance their relationship with Tanzania.

Mustapha Hamid, spokesperson for Nana Addo's campaign told Joy News that Ghana stands a chance of reaping some benefits from Tanzania in terms of trade and human resource if Nana Akufo-Addo becomes president.

He said during the discussion it was emphasized that the integration of Africa could start with a strengthening of the sub-regional groupings.

Groupings such as the Southern Africa Development Community and the Economic Community of West Africa were key to any integration efforts.

According to Mr. Hamid, the two leders believe that it will be easy to integrate the continent economically or politically if the sub-regional groupings were well developed.