Vote CPP back to power: Nduom 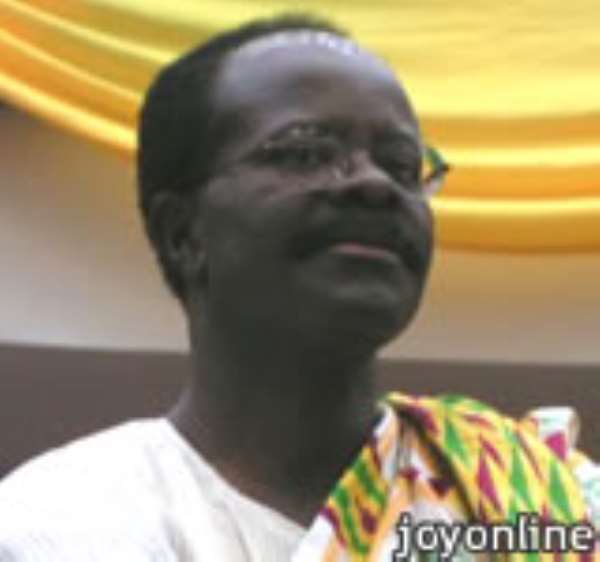 
The flag bearer of the Convention Peoples Party (CPP), Dr. Paa Kwesi Ndoum, has appealed to Ghanaians to vote the CPP to power to relieve them of their hardship.

He said though the macro-economic environment in the country had improved, "most Ghanaians are saying this has not reflected in their pockets and that either their pockets are dry or are not as heavy as they want."

Dr. Nduom said this in an interview with the Ghana News Agency after a swearing in some polling station agents in the Effutu Constituency in Winneba.

Dr. Paa Kwesi Ndoum appealed to Ghanaians to vote for a change of government and said "a vote for the CPP is a vote for Adwuma Wura" since he is capable of creating jobs.

He said if past governments had allowed factories and state farms established by late President Osagyefo Dr. Kwame Nkrumah to exist, Ghana would not have been in its present state of affairs.

Dr. Ndoum said the private sector was performing creditably and pledged that his administration would assist it to have a market in the country and also help them to export as a way of expanding their base.

Dr. Ndoum said he was happy that the message to return the CPP to power was going down well with Ghanaians because most former and new members are now joining the party.