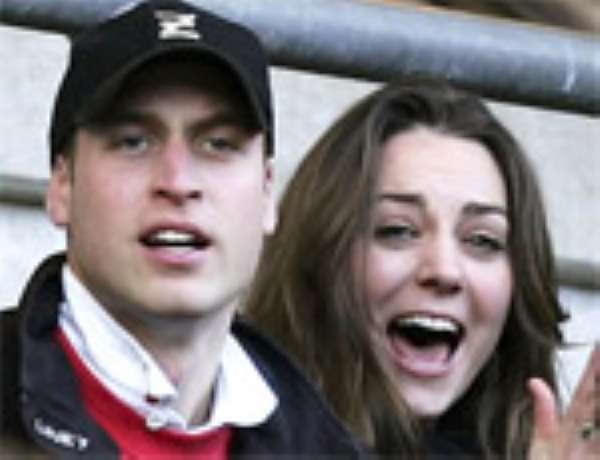 British military officials on Sunday said Prince William had not breached any rules when he used a Royal Air Force helicopter to drop in at his girlfriend's house.

The prince, second in line to the throne, landed a Chinook helicopter -- normally used for transporting troops -- in a field next to the home of Kate Middleton, according to the News of the World tabloid.

The paper said the trip had caused fury among some in the military who saw it as a waste of time and money at a time when British forces are thinly-stretched, fighting in Iraq and Afghanistan.

The Ministry of Defense said the maneuver was part of a planned training exercise designed to help the prince learn to fly in combat situations.

"Battlefield helicopter crews routinely practice landing in fields and confined spaces away from their airfields as a vital part of their training for operations," a statement said.

"These highly honed skills are used daily in conflict zones such as Iraq and Afghanistan."

The Ministry said that due to a shortage of landing fields available for practice, an offer to land near the Middleton house on April 3 was readily accepted.

It said no one got on or off the aircraft, which spent 20 seconds on the ground.

Britain's air forces have already come under criticism for allowing William, 25, to fly a Chinook to attend a bachelor party, accompanied by his brother, Prince Harry.

William, a second lieutenant in the British Army, graduated as a pilot earlier this month following a detachment to the Royal Air Force. CNN