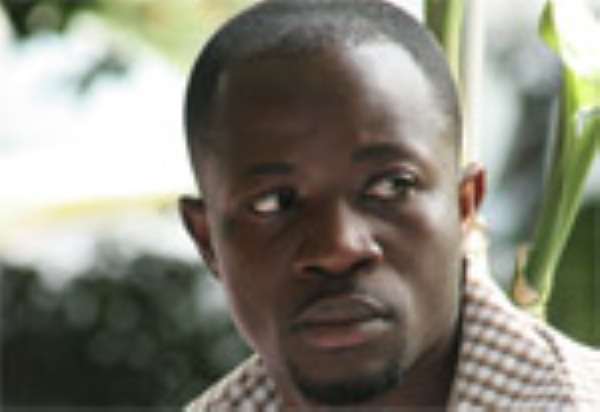 THE EDITOR-IN-CHIEF of The Enquirer newspaper, Raymond Archer has been hauled before court for failing to pay the monthly Social Security and National Insurance Trust (SSNIT) contributions of his seven workers as required by law.

An Accra Weekend Court presided over by Mr. Mahama Iddrisu, a Circuit Court Judge, last Saturday sentenced the editor to a fine of GH¢5,673.56 or in default spend three months in jail.

When asked by the judge why he pleaded guilty to the first offence but not the second, which occurred as a result of the first offence, he said he had promised to pay the complainants, so did not understand why he had to be charged with the second offence.

The editor told the court, “I accept responsibility and will pay the money to avoid litigation” but indicated that a number of the workers were no more with the company and he did not have the time to go chasing them to make them pay the complainants.

Subsequently when the trial judge told him he would be sentenced since he had pleaded guilty to the offence of not paying his contributions under the Scheme, he pleaded with the judge to give him and the complainants some time to have the matter settled out of court.

Standing with his hands behind him, he said he paid some money to the complainant sometime ago and as a result would abide by his promise but the judge still sentenced him, saying that once he had pleaded guilty to the offence the law requires that he should be sentenced and therefore would not bend the rules in his favour.

According to Emmanuel B. Boadi, the SSNIT officer who presented the facts of the matter, Archer is the Director of Focal Media Ltd., located at Tesano, a suburb of Accra and was, as required by law, registered with SSNIT with establishment Reg. No. 202J1005.

Mr. Boadi told the court that on November 23, 2007 the complainant inspected the company's book and discovered that since October 2006 the editor had failed to pay the contributions of GH¢673.50 of the seven workers under him, contrary to sections 22(1) and (2) of the Social Security Law of 1991 PNDC Law 247.

Explaining further, the prosecuting officer noted that a demand notice was sent to Archer to pay up by December 2007 and though the period had expired, he still had not paid the amount to liquidate his debts, in spite of calls for him to do so.

Meanwhile Archer has been granted a GH¢3,000 bail and is due to appear in court next weekend following his plea of not guilty for the penalty which had been slapped on him.