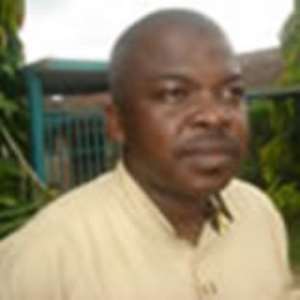 
Several houses, including schools in Sandema in the Builsa District, were damaged when a rainstorm hit the district.

Bungalows of police personnel and nurses, the Sandema Senior High School and churches had their roofs ripped off.

The Builsa District Chief Executive Mr. Thomas Kofi Alonsi, advised the people to plant trees around their houses to serve as wind break.

He said the assembly had already planned its budget for the year and therefore could not assist the victims in any significant manner.

Mr. Alonsi appealed to non-governmental organizations and philanthropists to come to the aid of the affected people.

The District is yet recover from last year's floods that claimed lives and destroyed buildings and farmlands.