Prof. Mills will not take part in energy debate 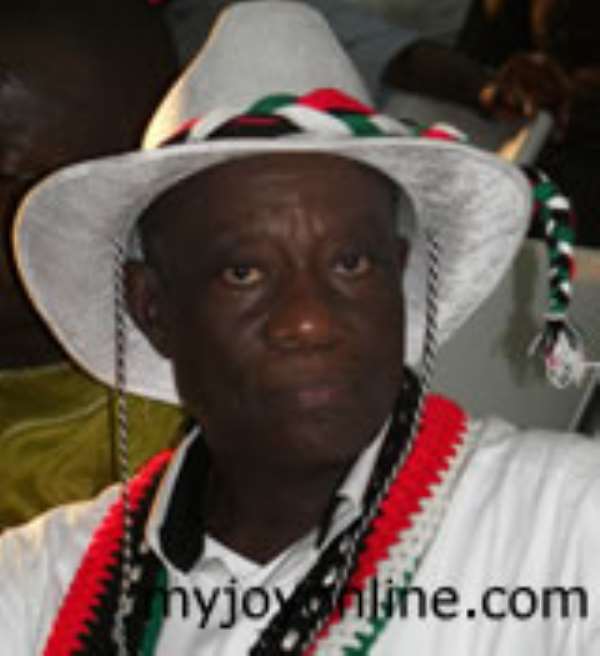 
The flag bearer of the National Democratic Congress (NDC), Prof. John Atta Mills will not participate in Friday's energy debate in Kumasi.

Instead, he will be represented by his running mate, Member of Parliament for Bole/Bamboi Mr. John Dramani Mahama.

The debate is being organised by the Energy Centre of the Kwame Nkrumah University of Science and Technology for presidential aspirants to spell out their plans for the energy sector of the country's economy.

Prof. Mills and the flag bearer of the New Patriotic Party, Nana Akufo-Addo were billed to take their turn on Friday, April 18, 2008 but Koku Anyidoho of Mills' campaign team said Prof. Mills had other engagements to attend to.

He said the NDC presidential candidate was not participating in the debate for good reasons.

The provost of the College of Engineering of the KNUST, Prof. F. W. Y. Momade, however said he was disappointed with Prof. Mills' absence from the debate.

He said the debate nonetheless will go on as planned.

Meanwhile the Communications Director of Nana Addo's campaign team, Dr. Arthur Kennedy has confirmed to Joy News that the NPP flag bearer will be at the debate.