KORA ALL AFRICA MUSIC AWARDS 2008-EXTENSION OF PERIOD OF ENTRIES. 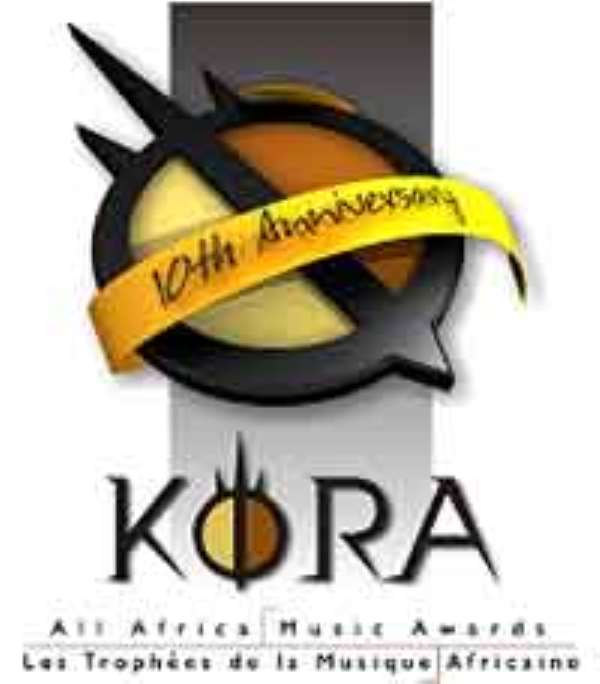 This is to inform the general public that the closing date for artistes' entries and submission for KORA Awards 2008 has been extended to Tuesday April 30, 2008 as against the earlier date of Tuesday April 15, 2008. This is principally due to prevalence of calls by stakeholders to extend the date, in order to accommodate artistes from other far away African countries who have been finding it a little herculean to send their entries to Calabar, the capital city of Cross River State, and Nigeria.

The organizers of the event considered this argument valid. According to Mr. Ernest Coovi Adjovi, the President and Producer of KORA All Africa Music Awards, he asserted that “It will be unfair to disenfranchise some African artistes and their fans due to distance and change in host country, from South-Africa, which they are familiar with, to Nigeria, the new host of the event. Hence, the need to heed the call for the extension” the African icon submitted.

We want to reiterate again that KORA Awards 2008 submission and entry of musical videos and audios for all artistes is FREE. Artistes are expected to down-load the forms from the KORA websites www.koraawards.org and www.koraawards.com, fill and courier it to KORA Offices, Suite C12-C13, Tinapa Business Resort, Calabar, Cross River State, Nigeria.

This year's KORA All Africa Music Awards slated for Saturday, December 6, 2008 is expected to be unique and bigger in all ramifications as the Best Artist in Africa will go home with the whooping sum of 1 million US Dollar, an equivalent of N120 million! The response rate of submission has been encouraging since 15th February, 2008.

The Executive Director of ZMC, the Marketing and Communication Consultant for KORA All Africa Music Awards 2008, Mr. Mike Yomi Dada posited that “Unarguably KORA Awards is the biggest musical event in Africa, the shift in date is to allow adequate representation and fairness across the continent because we cannot afford to have any loophole, for the whole world is eagerly waiting for Nigeria to show case the most glamorous event in Africa”.

It is instructive to note that the only means of voting for the artistes at KORA Awards 2008 is by SMS voting and not internet voting. The general public is urged to pay close attention to the periods of voting for the different categories.
The requirements for entry for the awards are:

KORA All Africa Music Awards is adjudged by CNN as the biggest musical event in Africa with a glamorous and live broadcast to over seven hundred million viewers in 82 countries in the world.

KORA Awards 2008 intends to connect Nigeria and Africa with the world like never before.