Court To Decide On Repatration Of 23 Liberians 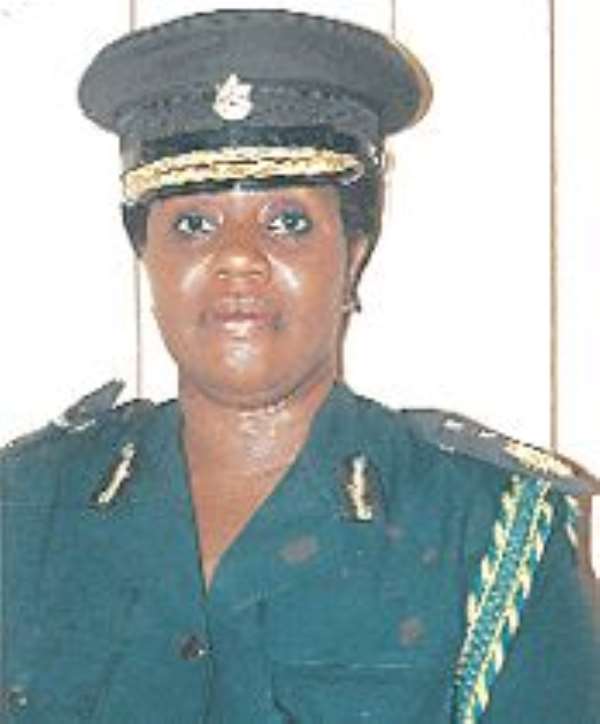 The Accra Fast Track High Court will on April 24, 2008 decide whether or not to order the repatriation of 23 Liberian nationals who have been described as illegal immigrants by the Ghana Immigration Service (GIS).

While counsel for the Liberians, Nana Oye Lithur, argued that her clients were refugees who had not been documented by the United Nations High Commission for Refugees (UNHCR) after several requests, a Principal State Attorney, Mrs Yvonne Attakorah Obuobisah, insisted that the 23 were illegal immigrants who posed a security threat to the country.


The court, presided over by Mr Justice P. K. Gyaesayor, fixed the date for ruling on the matter after the parties had argued their cases at the court's sitting in Accra yesterday.


The 23 Liberians, who include seven minors, sought an interim injunction from the court on April 8, 2008 to stop their repatriation by the Immigration authorities.


Arguing her case, Nana Lithur denied an assertion from the Immigration authorities that the Liberians were illegal immigrants and stated that there were no records to prove that they had been granted refugee status or otherwise.


She said the applicants had neither committed any offence, nor was there any proof that they posed a security threat to the country.


Nana Lithur argued that the Liberians had relatives who had been given refugee status and that automatically affected them as enshrined in the law.


She further argued that it was the duty of the Director of the Ghana Immigration Service (GIS) to check the status of the 23 applicants before deciding to repatriate them. For instance, she stated that 17 of the applicants entered Ghana in 1997, 1999 and 2001, while two entered the country in 1990.


Nana Lithur said she had now been allowed to have access to the 23 "after a long struggle".

Citing authorities, she said the Minister of the Interior and the Director of the GIS could not exercise their discretionary powers without following the due process of the law.


She, therefore, described as null and void the March 31, 2008 order that directed that the 23 Liberians should be repatriated and accordingly prayed the court to order the release of her clients from custody forthwith.


Replying, Mrs Obuobisah said there were laws that regulated the stay of refugees within any country and added that the applicants could not claim to be covered by their relatives because those relatives were no longer recognised as refugees.


She said there was peace in Liberia and, therefore, the refugee status of all Liberians ceased in 2003.


Mrs Obuobisah said the order issued by the Director of the GIS was for repatriation, as stipulated under the law, and explained that other Liberian nationals were currently being repatriated to Liberia.


She said because the applicants were illegal immigrants, they had been put in a detention facility and arrangements made to repatriate them until the court ordered otherwise.


The Principal State Attorney said the rights of the Liberians had not been flouted, arguing that the Director of the GIS had every right to cause the repatriation of the applicants.


She, therefore, described the motion by the Liberians as unfounded and so the Director of the GIS should be allowed to do her work.


She added that the order for injunction filed by counsel for the refugees was not properly laid before the court.