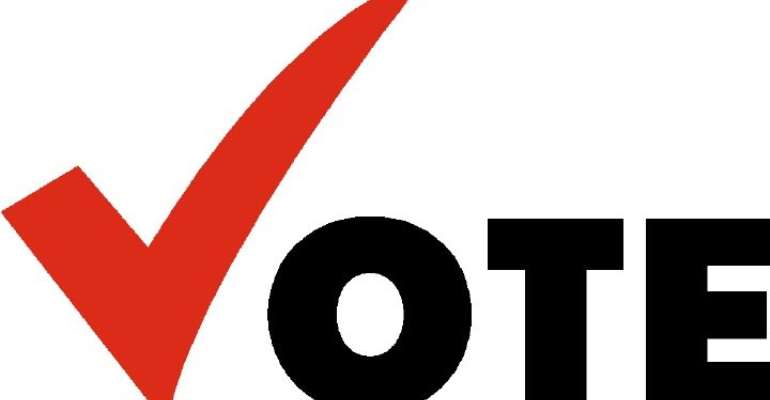 Ghanaians have been called upon to stop making it impossible for people to succeed in politics.

It appears the only way people succeed in politics is by soiling their hands.

The concern was expressed by an official of the National Commission for Civic Education (NCCE), who also lamented that the manner in which political parties conducted their affairs, has reduced party politics to the point where the political significance of parties, is no longer determined by popular support, as it pertains in democratic countries of the world.

Mr Kwaku Baa-Owusu, Public Education Director of the NCCE said Saturday April 12, 2008 at a day's training workshop for the youth on the electoral process in Accra.

He challenged political parties to develop the norms and traits of democracy in the society, especially among the youth.

"Political parties have failed their constitutional obligation of educating the public, hence most of their members do not even know their party's constitution, or manifesto to campaign for an election.

"This development has reduced politics to personality attacks, wide electoral promises and other undemocratic campaigning," He charged.

The workshop which was organized by NCCE and some non-governmental organizations was to appeal to the youth to participate in electioneering and foster a paradigm shift in the attitude of the youth especially, the first time voter.

Mr Baa-Owusu noted that most political parties had become electoral tools which are readied for battle every four years, and he warned, "if the development continued unchecked, we run the risk of establishing elected dictatorships with all the signs of democracy but without the form of democracy."

"The political significance of parties,” he said, “is no longer determined by popular support, as pertaining in democratic countries of the world. We must therefore stop making it almost impossible for people to succeed in politics without soiling their hands,"

Mr Baa-Owusu said lack of political education is responsible for the fact that the youth do not show interest in electioneering because they appear to lack the understanding that the decisions and policies elected government implemented tend to affect them.

He emphasised the fact that political parties were only instruments through which individuals with the same political interests merged towards achieving a common goal which was political power so they would manage the country on behalf of the people.

Mr Baa-Owusu challenged the youth to be self-educated and well informed about political parties and their ideologies before they decide to vote.

Rawlings came through for me in my difficult moments as Pres...
56 minutes ago