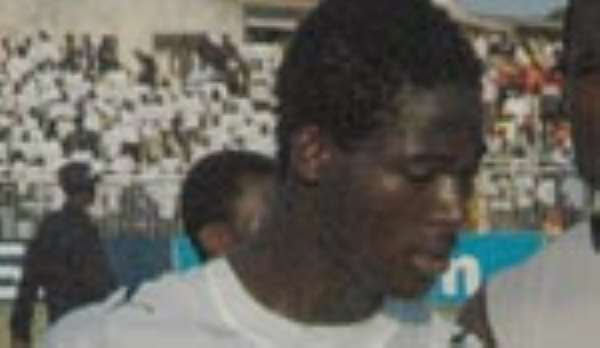 Premiership campaigners Kessben FC showed class when they humbled the local senior national team, the Black Stars, beating them 2-1 in a friendly encounter played at the plush Anane Boateng Stadium at Abrankese on Monday.

Kessben FC who proved a handful for the Stars, put up a spirited second half performance to beat their opponents.

Coach Van Der Plume's side, exhibiting good inter-positional play, took the lead in the 68th minute via a cracker from Richard Mpong.

Just as the Stars tried to warm themselves back into the game, Mumuni Ibrahim put the contest beyond their reach when his 70th minute thunderbolt zoomed straight into the net amidst a thunderous uproar from the fans.

Against the run of play, the Black Stars who chased shadows for the better part of the game, got a consolation goal when in an attempt to clear the danger, Samson Cudjoe shot the ball into his own net.