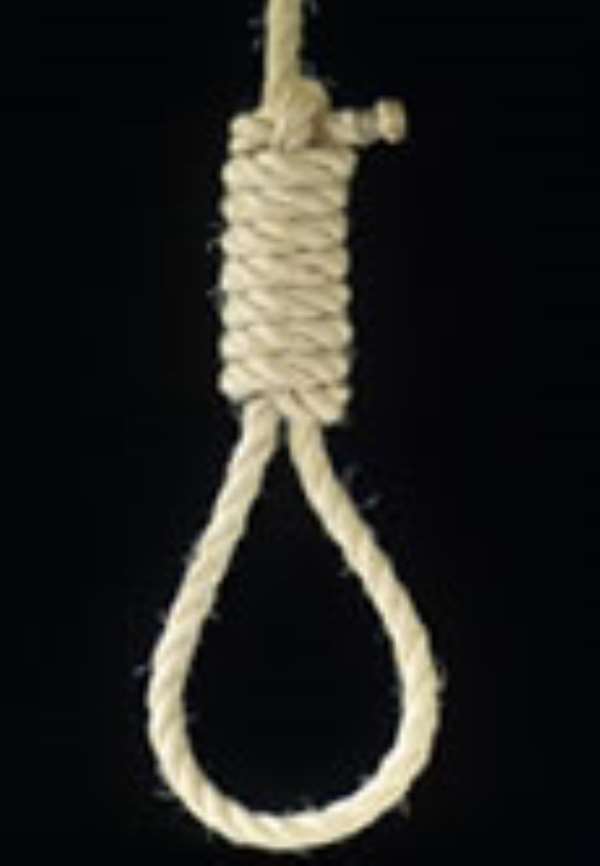 
The Ghanaian national on death row in Libya has appealed to the government to do more to fast track his pardon before he is killed by other in mates.

Kwabena Kankam says he is likely to be killed any time soon by other in mates with whom he shares a cell for the condemned in Libya.

The Ghanaian convict says he has been receiving threats from other inmates who cannot understand why he is still living even though the date scheduled for his execution had elapsed.

Kankam, also known in Libya as Mahmood Mustapha Abubakar was facing death sentence having been convicted of the murder of another Ghanaian national, Isaac Oppong in Libya.

He was one of five Ghanaians scheduled to be executed in that country.

But persistent media reports attracted attention for the issue and led the government to take advantage of a caviate in the Lybian law to secure a pardon for him.

Libyan law allows the family of a murdered person to grant clemency to the convict and reprieve him or her.

The government of Ghana therefore seized the opportunity and negotiated with the family of Isaac Oppong whom Kankam murderd in Libya in order to get the pardon.

Though the Foreign Affairs Ministry in February finalized documents needed to secure pardon for Kwabena Kankam after the family of his victim agreed to grant him clemency, Kankam says he is yet to enjoy the pardon.

He told Joy News that government of Ghana need to pressurise the Ghana Ambassador to Libya to expiedite action on the process of releasing him.

Kankam says he is disturbed with the unexplained delays in the pardon and appealed to the government to facilitate his immediate transfer from Benghazi where he is now to Tripoli to prevent his colleages from killing him.