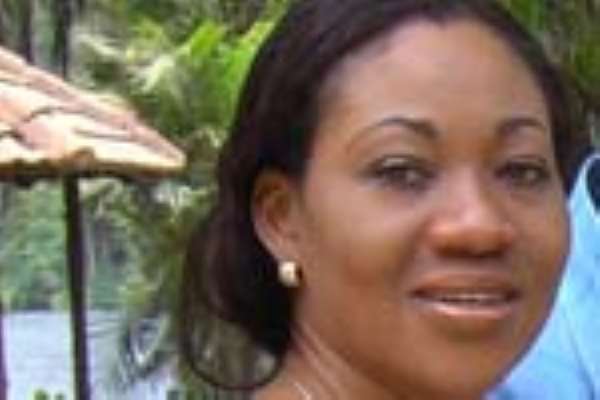 FIFTY CONSTITUENCIES in the country have been identified as potential flashpoints during the forthcoming presidential and parliamentary elections.

To this end, the Institute of Economic Affairs (IEA) is to target these areas with voter education programmes and town hall meetings, a statement issued in Accra and signed by Jean Mensah, Administrator of the Institute said.

According to the IEA, some of the flashpoint constituencies are Ejura-Sekyedumase, Old Tafo, Asawase, Manhyia and Bantama in the Ashanti Region; Kintampo North and South, Techiman, Pru and Nkoranza North and South in the Brong Ahafo Region, and Cape Coast, Kasoa and Komenda- Edina-Eguafo-Abirem in the Central Region.

In the Eastern Region, some of the constituencies are Akwatia, Suhum, Lower and Upper Manya, and Asuogyaman while in the Greater Accra Region, the flashpoint constituencies are Osu Klottey, Ablekuma, Odododiodoo, Ledzekuku, East Ayawaso, Ashaiman, Tema East, Ningo, Prampram, and Weija.

Meanwhile, the IEA has drawn up election 2008 programme as part of its efforts to meaningfully contribute to deepening multi-party democracy in Ghana.

The programme, “Towards a credible and violence free election 2008”, proposes six-component interventions designed to reduce the political temperature in the country and provide a peaceful and serene environment for the 2008 elections by ensuring an aware electorate that gets the best person elected as President of Ghana, and the best material elected as the people's representatives in Parliament.

It will also provide for competitive yet friendly elections that leave the country cohesive and united, and ensure that as many women as possible get elected as members of parliament.

Under the six components of the programme, a voter education programme will be launched in 100 selected constituencies while there will also be two presidential debates.

Town hall meetings for parliamentary candidates' debates in 50 selected constituencies are also in the offing while “Peace Broadcasts” of between three to five minutes on radio and television from leaders of political parties, chiefs and traditional authorities, religious leaders, women's leaders, the youth and identified national opinion leaders have also been planned by the IEA.

An election monitoring programme that will cover political parties campaigning, media coverage of the campaigns, the electoral process, election day voting and the declaration of results will also be undertaken by the IEA.