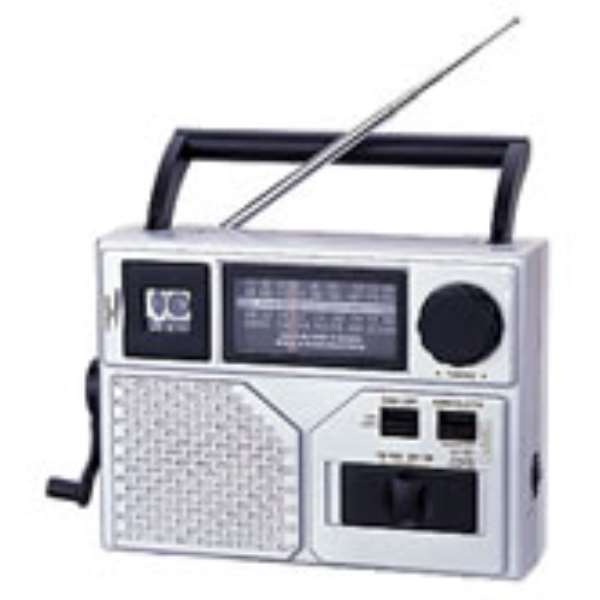 
A monitoring exercise of five radio stations in Accra from February 1 to March 11, this year showed that most news items were not balanced, that is, the news did not state the views of relevant key sources.

Whereas all news items monitored on the stations did well on the score of factuality, accuracy, and comprehensiveness, that is, the coverage of all aspects of an issue, most failed the test of balance.

When compared with other news items on issues such as health, human rights and security, the average was about five per cent of all news items, while political issues took about 20 per cent of all issues monitored.

All news items aired on Citi FM, Joy FM, and Oman FM were factual and gave a clear presentation of issues as they really were.

Radio Gold was the only station that had just one out of 106 news items not being factual.
On accuracy, the pattern was repeated; all the monitored stations except Radio Gold had all their news items stating issues in their proper order of occurrence and were accurate.