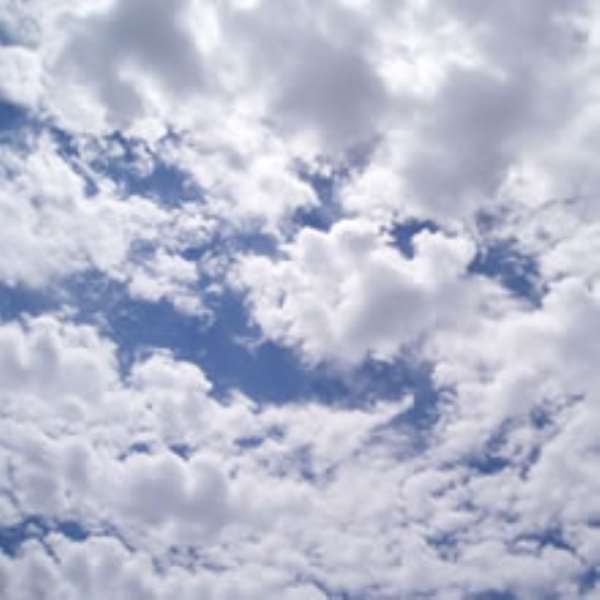 
Given Africa's vulnerability to climate change, variability and extreme weather events, better meteorological services are crucial for its development and the struggle against poverty, the head of the United Nations World Meteorological Organization (WMO) said on Wednesday.

“African National Meteorological and Hydrological Services must be seen as actors of development,” Michel Jarraud, the WMO Secretary-General, told a conference of finance and economy meeting in Addis Ababa, Ethiopia under the aegis of the African Union (AU).

“They have an important role to play in regional and international action plans, particularly with regard to evaluating and monitoring the environment, preparing for natural hazards, agricultural production, water resources and, particularly, climate change,” Mr. Jarraud said, according to a statement issued in Accra on Thursday by the UN Information Centre in Accra.

Many African countries were among the world's least developed and consequently were the most susceptible to threats posed by meteorological and hydrological disasters, such as drought, flooding, cyclones, dust storms and other extreme weather events, the WMO said in a press release.

“But if more is invested in developing the observational capacities of their national meteorological and hydrological services, improved weather forecasts, improved early warnings of imminent natural hazards and climate change can be made available to decision-makers and end-users,” the agency said.

Mr. Jarraud said that at present, however, African meteorological services were far from ideal to perform those critical functions.

“Serious gaps still exist in observation networks, often due to instrument and systems failure, as well as the high costs of operation and maintenance,” he said, urging that African leaders focus on fixing the problem.

“Leaders can promote this by investing in and developing methods that can assess the socio-economic advantages of national meteorological and hydrological weather services,” he proposed.