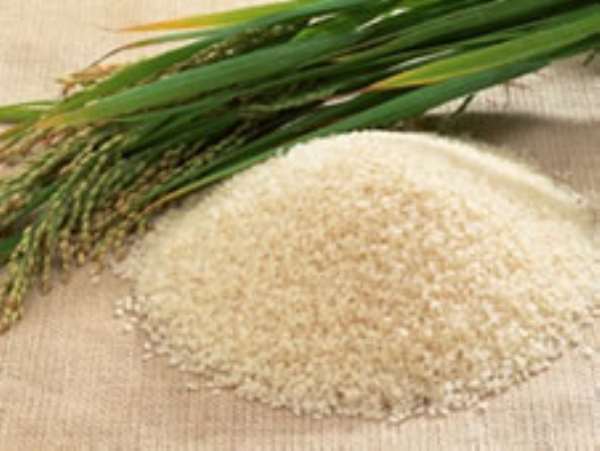 
Global rice production is expected to increase by 1.8 per cent or 12 million tonnes this year, easing a tight supply situation in key cultivating countries, the United Nations Food and Agriculture Organization (FAO) said on Wednesday.

Assuming normal weather conditions, sizable production increases are expected in all the major Asian rice-producing countries – Bangladesh, China, India, Indonesia, Myanmar, the Philippines and Thailand, where supply and demand are currently rather stretched.

She added that, higher rice production in 2008 could reduce the pressure, but short-term volatility will probably continue, given the very limited supplies available from stocks.

“This implies that the market may react very strongly to any good or bad news about crops or policies,” she stated.

Production was also expected to rise in Africa, Latin America and the European Union, while it may contract in Japan, one of the few countries where producer prices fell last year.

Meanwhile, the forecast for Australia is “dismal,” in light of extremely low water availability, and a decrease is also expected in the United States, owing to competition from more profitable crops.

According to FAO, global rice prices had risen by about 20 per cent since January, reflecting the limited supplies available for sale.

Prices are not likely to rise further in the coming months, with the arrival of new rice harvests in Brazil or Uruguay, as well as in Bangladesh, India, Indonesia, Thailand and Viet Nam.

“So far, prospects regarding these crops are positive,” said Ms. Calpe.