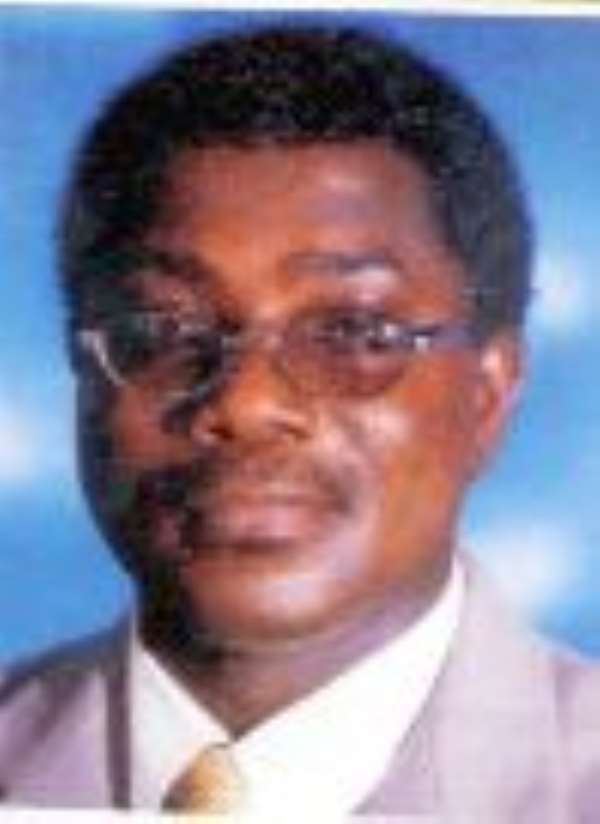 The New Patriotic Party (NPP) Member of Parliament (MP) for Adenta, says that the party has fulfilled its electoral promises to the people and thus deserves to be given another mandate to rule the country.

Mr Kwadwo Opare-Hammond said policies such as the National Health Insurance Scheme (NHIS), the School Feeding Programme, the Capitation Grant and the LEAP were some of the landmark policies that would go a long way to enhance the living conditions of the poor and the needy in the country.


Mr Opare-Hammond said this when he presented his nomination forms to officials of the party in the constituency to contest the primary to choose a candidate for the December general election.


The MP, who is seeking the mandate of the party to contest the seat for the second time, expressed optimism that he would win the December poll if he was endorsed by the party.


Mr Opare-Hammond stated that although a number of strides had been made during his tenure of office, the most remarkable one was the elevation of the constituency to a municipality.


He said the foundation of the municipality had already been made and needed people who had the required ability to build upon the successes so far chalked up.


Mr Opare-Hammond, therefore, asked the NPP delegates in the constituency to give him another chance to build on the foundation he had already laid.


The MP donated an air conditioner valued at GH¢650 and cash of GH¢350 for the decoration of the constituency office.


A cross-section of people in the area trooped to the office to witness the filing of nomination by the MP, with some of them praising him for his role in getting the area elevated to a municipality.


The Adenta NPP Constituency Secretary, Mr Aja Wentumi, received the nomination forms in the presence of the Chairman of the constituency, Mr Kwaku Obiri-Yeboah.


Mr Obiri-Yeboah asked Mr Opare-Hammond and his only challenger, Mr Stephen Larbi, to conduct their campaign with decorum in order not to soil the reputation of the party.