All Must Be Vigilant 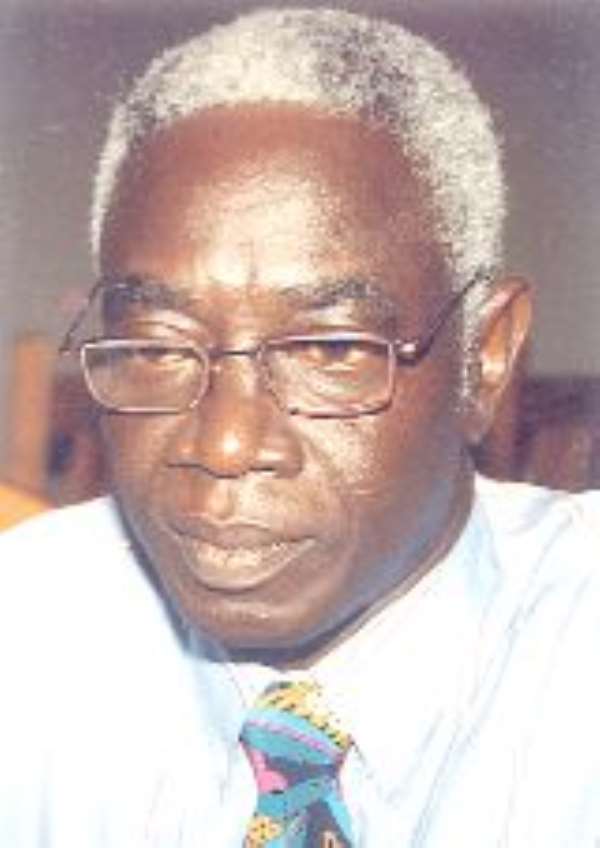 The Electoral Commission (EC) says the surest way to ensure free and fair elections in December is for all Ghanaians to remain vigilant throughout the electoral process.

The Director of Human Resource and General Services of the commission, Mr Samuel Yorke Aidoo, emphasised that free and fair elections required the vigilance of party agents, civil society, religious bodies and, indeed, all Ghanaians.


Mr Aidoo said with a staff strength of 1,500, there was very little the commission alone could do to police all the 22,000 polling stations to be used for the elections, adding that anyone who thought it was only the EC that had the responsibility of ensuring free and fair elections was making a sad mistake.


“The public should appreciate the fact that free and fair elections are not produced at the factory of the EC alone. It's a product of collective responsibility,” he maintained.


Mr Aidoo was responding to concerns expressed by some members of the public on the need to ensure free and fair elections this year.


Invariably, the concerned citizens had directed their concerns at the EC, but Mr Aidoo found that suggestion inappropriate.


“If there is any failure, they should rather point accusing fingers at themselves because they've not done a good job to ensure that electoral offences are not committed,” he remarked, in reference to people who saw the EC as being responsible for the conduct of free and fair elections.


Mr Aidoo said in as much as the presence of international observers was appreciated, they (observers) could not monitor the electoral process better than Ghanaians.


“Each and every Ghanaian has an important role to play in ensuring free and fair elections. Everyone should be vigilant, especially at the polling stations. Vigilance is the watchword,” he noted.


He said the commission had done enough to lay a solid foundation for the conduct of elections and it was up to all Ghanaians to help to consolidate the gains made over the years.


He said the commission had a responsibility to educate the public on the need to avoid election-related offences and how to exercise their franchise in order to minimise the number of rejected ballots.


Mr Aidoo said currently there were 11 active political parties in the record books of the commission.


According to Mr Aidoo, those political parties were regarded as active because they attended meetings and participated in activities organised by the commission.


Consequently, two political parties — the United Ghana Movement (UGM), founded by Dr Charles Wereko-Brobby, and the Ghana Republican Democratic Party (GRDP), founded by Dr Kofi Amoah — are regarded by the EC as non-active, although their names are still in the record books.


Mr Aidoo said notwithstanding the status of the political parties, as far as this year's elections were concerned the EC did not recognise any of them until it had received their nomination papers to contest the December elections.