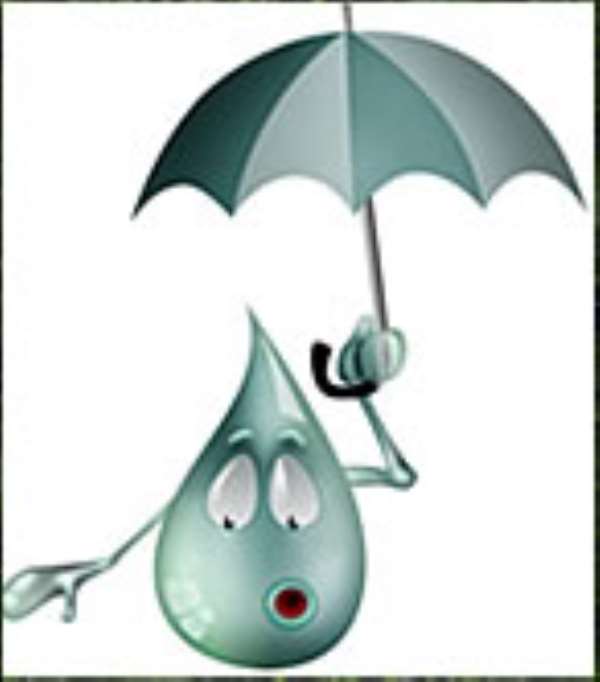 
One child lost his life whilst about 100 people were rendered homeless when a severe rainstorm hit Kuffour-Camp in the Atwima-Mponua District of Ashanti on Tuesday.

The deceased, Akwasi Asemu Tuda, aged five, died when one of the walls of the room in which he had sought refuge, together with his parents and three siblings collapsed and trapped him in the debris.

According to the Ghana News Agency (GNA), Alhaji Combat, Assembly Member for Kuffour-Camp, said the rainstorm started at about 6:30pm on March 25, 2008.

The storm, was so violent that many of the residents remained in their rooms.

He explained that the storm ripped-off the roofs of many houses and led to the collapse of the walls of about 25 houses rendering the residents homeless.

Alhaji Combat appealed to the National Disaster Management Organization (NADMO), to come to the aid of the affected residents to help alleviate their plight.