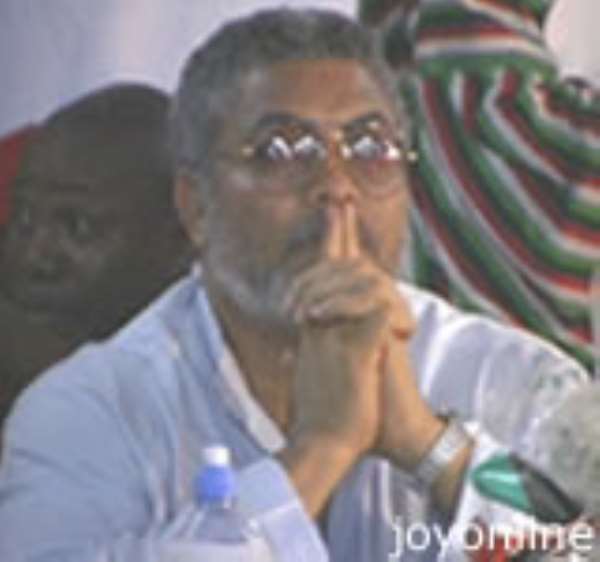 
Former President Rawlings should be applauded for helping to shape the country's democratic dispensation, a leading NDC member has said.

Alhaji A.Y.M.B Ibrahima, a former Tamale Municipal Chief Executive said the democratic dispensation being enjoyed in the country is largely as a result of the positive legacy of former President Jerry Rawlings.

Addressing NDC youth in Tamale, he claimed Rawlings' decision to hand over power 8years ago has laid the foundation stone for a peaceful democratic dispensation.

Alhaji Ibrahima was presenting a paper on the topic 'The legacy of J.J. Rawlings' at the regional launch of a movement called 'Youth for leadership' in Tamale.

Alhaji Ibrahima noted that but for the intervention of Mr. Rawlings in Ghanaian politics, the country would still have been wallowing in political and economic difficulties.

He described the former president as a great man with the ability to pursue and achieve great things.

He cited the Interstate Succession Law as one of the great legacies of the Rawlings regime.