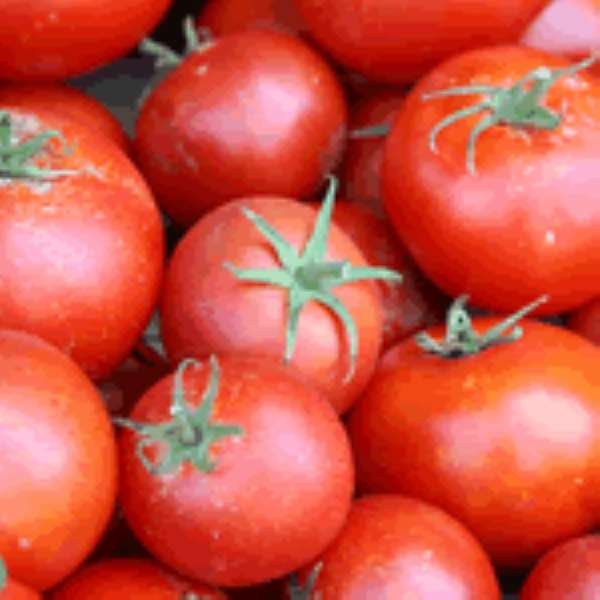 
Tomato farmers in the Upper East Region at the weekend bemoaned low prices offered them by management of the Pwalugu Tomato Factory, saying the situation was putting them into heavy losses.

At a meeting with Mr Ernest Debrah, Minister of Food and Agriculture, the farmers said they were being paid between GH¢5.7 and GH¢5.8 per crate of tomato supplied to the Pwalugu factory, compared to GH¢20 they received from market women.

Mr Ahmed Bogobire, spokesperson for the farmers, told the Minister that they were unable to pay back loans they took to support their farms due to the low prices offered them by the Tomato factory.

He explained that Northern Stars Company, operators of the factory, only provided them with seeds and that the farmers funded the rest of their farming activities.

The meeting was part of a fact-finding mission of the Minister, following reports of disagreement between the farmers and management of the company, leading to suspension of production at the factory.