US Army "kidding" around in Africa 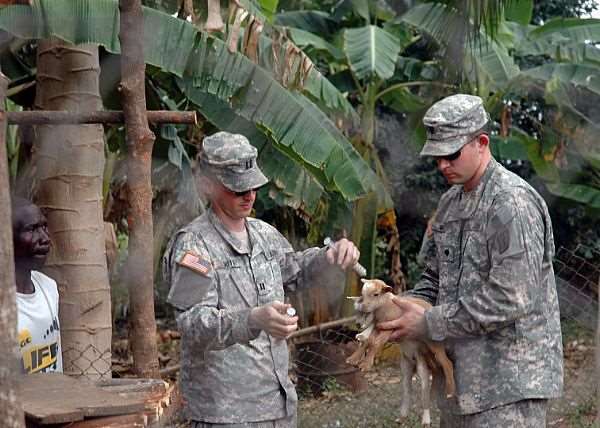