Kenya: The Annan-brokered Peace May take a long nap 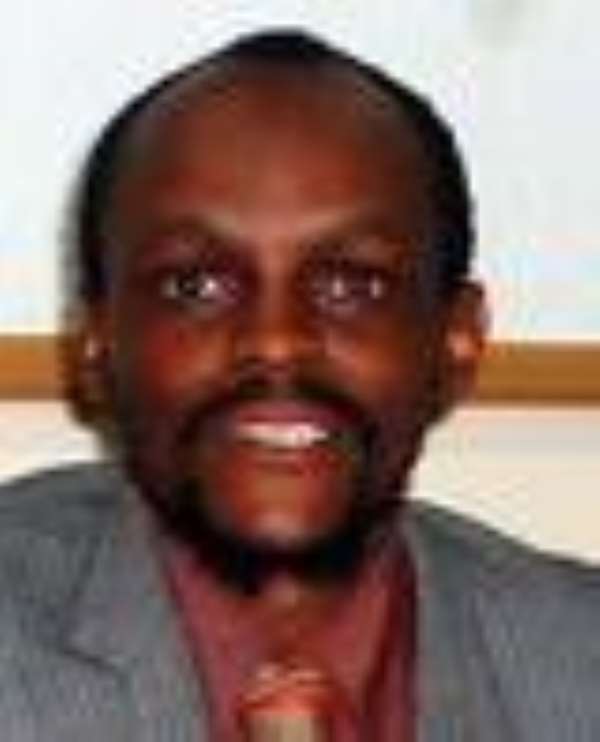 My country's madness has been exorcised at least for the foreseeable future. However, it is not clear, at this stage, what precisely the Annan-brokered power-sharing deal entails for Kenya, or indeed whether it is a good or reliable example to emulate.

It appears possible for social conflicts to be resolved firstly, through force i.e. "might is right" or secondly, to attempt political negotiations, conciliation, or settlement through good offices or mediators. However these deals provide no binding precedent value. The advantage of non-legal routes to conflict resolution is that, if successful, it may achieve law-making or administrative effects.

However, much still depends on crafting a formal statute, followed by adoption of a new constitution at a national referendum. Kenya's so-called grand coalition government appears to be following the South African example where both Mandela and De Klerk shared power in a transitional arrangement during three (?)years until the new constitutional order came into force and new elections were held which Madiba won. Both De Klerk and Mandela won Nobel Peace Laureates. I imagine that South Africa might have had a formal transition legislation establishing a Truth Justice and Reconciliation Commission.

Whether Kenya's elites are careful enough for such truth-telling and
its possible reparation consequences, remains to be seen. The drafters of the Kenyan National Reconciliation and Accord Act 2008 might need to entrench the process into the existing constitution so as to avoid a clash between conflicting or parallel laws.

But ideally there ought to be a mechanism which deters sore losers from threatening to "exit" the state. Raila appears to have pushed Kibaki to the wall, with a little help from Condi Rice, her boss, and like-minded donors. Like the economist-journalist Attiey observes in a very interesting article analyzing Cote D'Ivoire, Chad and Kenya, these peace-seeking accords are not new in Africa and they have had mixed results as evidenced in Angola and Burundi's Arusha accord. Attiey cautions that we should expect grumbling over who got or missed what ministry or position soon after the ODM side appoints its lot.

Ultimately, a legal settlement by way of transforming social conflicts into symbolic language and then subjecting such disputes through the process of evidence and reasoning is desirable, if a stable society is a priority. Such procedure tends to create the impression or appearance that everyone is treated impartially according to the same rules and standards. As it stands in Kenya every election loser, whether at civic or parliamentary level or even for the local committee, now shall want to claim half the seat.

This situation seriously undermines the idea that public servant should serve every citizen. Instead it impliedly endorses an acceptance of the counter-idea that endorses graft, favouritism, nepotism, apple-polishing etc. Hopefully the whole arrangement is purely transitional and the act should even specify its own shelf-life. I myself predict that it is highly unlikely that Kibaki and Raila shall work harmoniously for at the very most-three years. This is stretching things. But like the British say, in a storm, any port do will do.

Hence my understanding of the current situation is that it is temporary, for purposes of preventing civil war. As for precisely which functions Raila gets or whether the role of leader of the official leader can be scrapped altogether, the Federal Republic of Germany offers a working arrangement where, according to its ambassador to Kenya, 70 percent of the parliament belongs to a party in the coalition government.

One question which emerges is how much time and effort is optimum to invest discussing politics. My take? Politics is always changing. Moreover while politicians may be quite sensitive to the psychology of changing interests they are generally less honourable and less scrupulous than lawyers.

Meanwhile, let us all bask in the glory of peace, however uneasy, in the hope that Kenya's newly found civil obedience will remain for a long time to come.

Charles Alenga Khamala ([email protected]) is a senior advocate practicing law in Nairobi, Kenya. This article is syndicated by AfricanLiberty.org