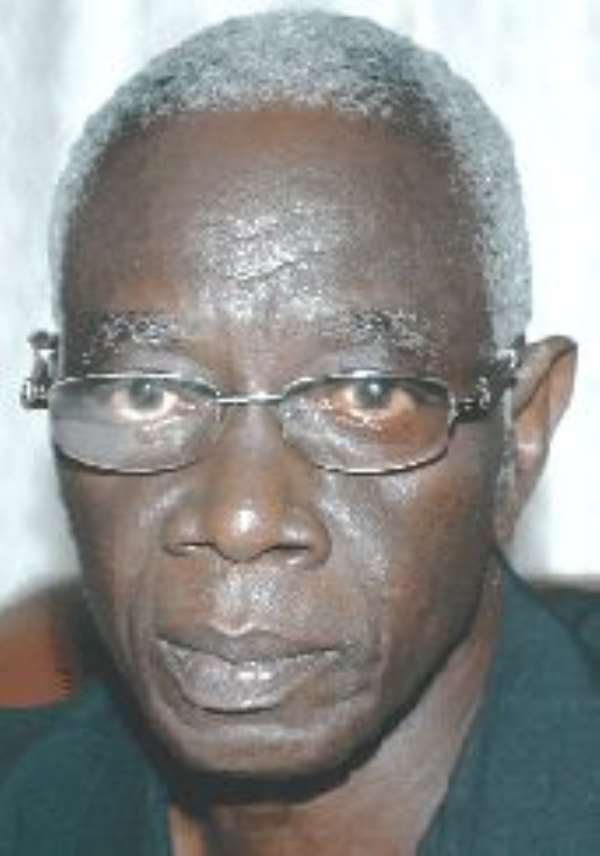 The Electoral Commission (EC) is conducting full-scale investigations into the authenticity and source of a document said to contain the 2006 register of voters in some constituencies across the country.

The document, said to have originated from the EC, has raised alarm in the media and among political stakeholders.

This is as a result of the massive increases of eligible voters recorded between the figures in the 2004 register and what are in the document currently being circulated and reported to be the figures for the 2006 register.


By the document, the Ashanti Region recorded the highest increase, with a 113 per cent increase over the 2004 figures. Other regions recorded average increases of between seven and 11 per cent.


Sources at the EC told the Daily Graphic yesterday that though it had not received any formal complaint from any quarter regarding any over-bloated register, it was shocked about the recent turn of events ahead of the announced display of the register in May.


The issue is expected to dominate an Inter-Party Advisory Committee (IPAC) meeting scheduled for today to discuss the upcoming voter ID card replacement and the re-opening of the voters' register in May this year.


Consequently, the source said, officials of the commission were under strict instructions not to speak to the media on the matter.


The EC would, however, not deny nor confirm whether it had compiled any such register.


At the time of the visit by the Daily Graphic to the EC yesterday, the Chairman of the commission, Dr Kwadwo Afari-Djan, had summoned officials in the strong room of the commission one after another to his office for questioning.


High-ranking sources within the EC told the Daily Graphic that the figures being speculated were not true because they wondered how an area such as Atwima Nwabiagya could have its figures more than doubled within two years.


The sources said after the 2004 elections, none of the parties had shown interest in the register but said it was available for them to verify.


Meanwhile, the General Secretary of the New Patriotic Party (NPP), Nana Ohene-Ntow, paid a courtesy call on the Chairman of the EC to familiarise himself with the preparations of the commission towards the general election.


Addressing the press after the meeting, Nana Ohene-Ntow said it was coincidental that the call, which had been arranged much earlier, took place at a time when there were allegations in the media about the bloated register.


He said since the issue of a bloated register was a sensitive one which bordered on the credibility of the electoral process and the stability of the country, the media and the political parties ought to be circumspect by cross-checking their facts with the EC before coming out.