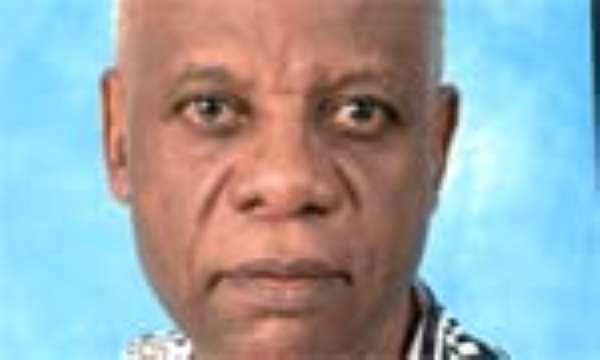 THE CENTRAL Committee of the Convention People's Party (CPP) is to be soon dragged to a Ho High Court for contempt.

This follows the committee's disregard for a court ruling in suit number E2/18/2007, brought by the Volta Regional Steering Committee of the CPP, Mr. Sosthenes Simon Sakyi and Eli Kotoku Elikem against Mr. Prince Ahiadzro and Nii Adjetey Sowah.

In his judgment, Justice K. Essel Mensah went into the antecedent of the case for a better appreciation of the issues involved.

Justice Mensah dwelt lengthily on the genesis of the whole saga involving the chairmanship of the Regional CPP and noted his dismissal of the interim injunction which the
Plaintiffs/Respondents brought before him on July 19, 2007. He said one would have thought that by his July 19 ruling the respondents and all those holding positions in acting capacities would relinquish those positions pending the determination of the suit.

“The instant application pre-figures that my ruling dated 19th July, 2007 has been swept under the carpet by the respondents, who have no intention to abide by it.”

Justice Mensah said the manner in which the application was opposed by the respondents demonstrated their revolt against his ruling and said the respondents should not hide behind the so-called decision of the Central Committee and disobey the orders of his court. “Let me also make it abundantly clear to the respondents that having clung on to their various acting positions, in spite of my July 19 ruling, they cannot be heard to be saying that 1st applicant, Prince Ahiadzro must be made to step down as the chairman of the party by reason of the decision of the Central Committee.”

Justice Mensah observed that he who comes to equity must come with clean hands, stressing that he would refrain from commenting on the conduct of the Central Committee members in view of the pendency of a contempt application and ordered that nobody, the respondents inclusive, should organise and hold any regional congress or elections without reference to Mr. Prince Ahiadzro and Nii Adjetey Sowah.