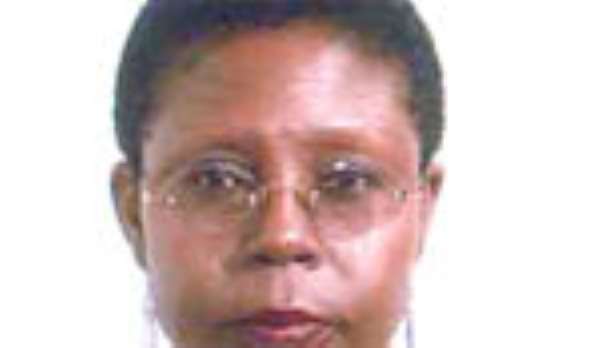 Ghana International Airlines (GIA) says Season's Travel and Tours (the Charterer) which it went into agreement with, is making frantic efforts to repatriate about 150 tourists in Barbados.

The airline says it has not abandoned the about 150 passengers it transported to the Caribbean nation.

This comes after the placement of a feature article on Ghanaweb website on February 19, 2008 which according to the airline sought to create the impression that it had abandoned about 150 passengers on the island.

The airline says it signed an Aircraft Charter Agreement with Season's Travel and Tours on January 29, 2008 under which the Charterer contracted the services of the airline to transport its customers (“the tourists”) to and from Barbados.

Though the return journey was scheduled for February 15, 2008, GIA says it could not carry out the duty because it did not receive the agreed consideration from the Charterer owing to an ongoing difference in position between the Charterer and the authorities in Barbados.

In a statement signed by Gifty Annan-Myers, acting Chief Executive Officer of GIA and Eric Bannerman, Managing Director of Season's Travels and Tours, GIA said the responsibility for the repatriation of the tourists rests solely with the Charterer but was ready to undertake the return journey if it receives the agreed consideration from the Charterer.

According to the statement, over the last week or so, the Charterer has been trying to procure another permit from the Ministry of Transport, Works and International Transport in Barbados to enable it transport a second batch of tourists to Barbados.

The Ministry of Transport, Works and International Transport in Barbados on February 1, 2008 granted a permit to GIA on behalf of the Charterer to operate one rotation- Ghana/Barbados/Ghana- but the ongoing dissimilarity in position between the Charterer and the authorities in Barbados prevented the repatriation of the tourists to Ghana.