Blackburn Misses Out On Annan 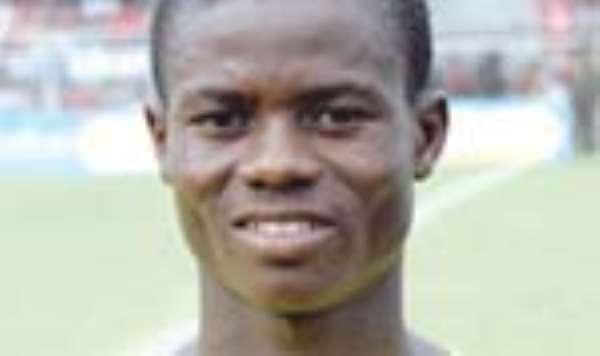 This was revealed by Annan's current club, IK Start, which said the midfielder almost moved to Ewood Park.

"But he did not get a work permit so we managed to sign him. He is doing well for us and we have him on a long-term contract to 2011 - but it would not surprise us if he left in the summer."

It would be recalled that a few days ago the Daily Mirror reported that Chelsea are chasing Annan - on the advice of Ghana team-mate Michael Essien.

Annan has been one of the successes at the Africa Cup of Nations. In Ghana's last two matches against Morocco and Nigeria, Annan handled the Black Stars' midfield so well that soccer analysts are compelled to draw the conclusion that he is the next 'big thing' as far as Ghana is concerned.

And big pal Essien is pushing his Blues bosses to take on the 21-year-old.

Now Chelsea are taking no tice, especially with Annan available at around £1million.

Annan's club, Start, also know it is time to sell, as they were relegated at the end of the last season.