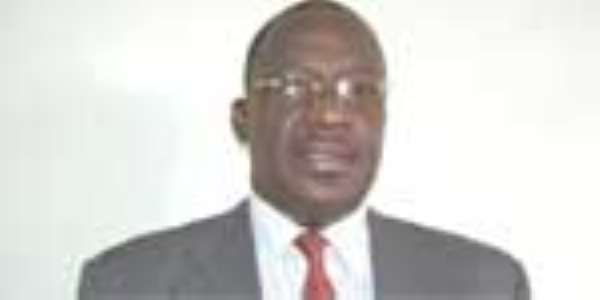 THE ELECTRICITY Company of Ghana (ECG) and the Volta River Authority (VRA) have denied the resumption of any electricity load shedding exercise in the country.

In a joint statement issued in Accra, the two companies said their attention was drawn to public and media speculations that they had resumed the load shedding exercise and these speculations were being substantiated by the fact that the level of the Akosombo dam was declining and there were isolated cases of power outages in the country.

“All the units at Akosombo are available and the lake level is at 253ft”and by yesterday was “13ft above the minimum operating level of 240ft and higher than forecast for today. There is also additional generation from the thermal plants at Aboadze and the emergency plants as well as imports from La Cote d'Ivoire. There is therefore enough supply at all times to meet the demand,” the statement explained.

They said they were aware that there were isolated cases of outages which were mainly due to faults but the ECG has put in place standby teams to restore power within the shortest possible time.

“ECG fault reporting lines have been published widely in the press to afford customers the opportunity to report faults which occur in their areas. We reiterate our call on electricity consumers to conserve energy and those involved in power and cable thefts to desist from such nefarious acts which lead to unwarranted interruptions in power supply.

“ECG and VRA want to assure the public that there should be no panic as far as energy supply is concerned,” the statement added.By James S. A. Kwashie