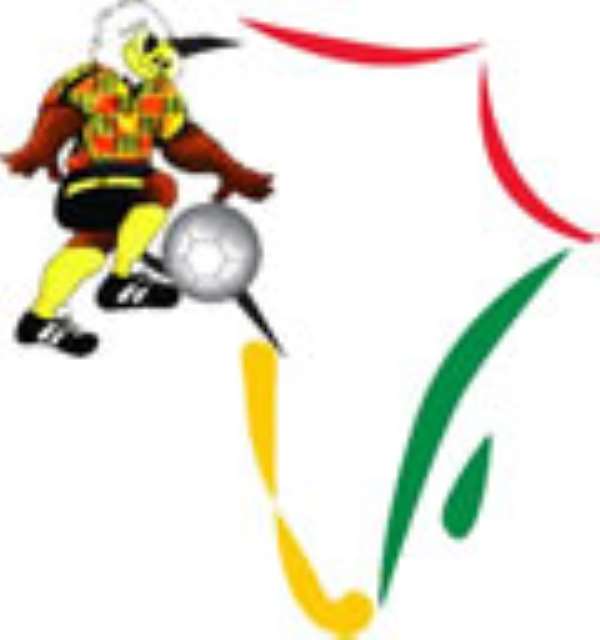 Mali crashed out of the Africa Cup of Nations after losing 3-0 to Ivory Coast in their Group B game in Accra on Tuesday.

With Mali needing only a point to qualify and Ivory Coast already through to the quarter finals, the game began at a sedentary pace before Ivory Coast sprang to life by taking the lead in the ninth minute.

Yaya Toure slipped the ball to Didier Drogba, who had pulled away from his marker, and from the left-hand side of the area the Chelsea man confidently curled the ball around Mahamadou Sidibe to mark his 50th international cap with a goal.

The Elephants then wasted two great chances to put daylight between themselves and their opponents.

Mali rarely threatened in the first half, and when they finally got in behind Ivory Coast's defence, Sammy Traore, couldn't find the target after being picked out by a free-kick from Djibril Sidibe.

The Eagles took off Freddie Kanoute and brought on new Juventus man Momo Sissoko at half-time, but despite beginning the second period with renewed vigour they soon found themselves 2-0 down.

Zoro met Yaya Toure's left-winger corner at the near post and powered a header past Sidibe.

Mali re-doubled their efforts and after Traore crashed a header against the crossbar from Seydou Keita's free-kick, Djibril Sidibe sent a 25-yard drive inches wide of Boubacar Barry's right-hand post.

But Mali's efforts flagged as news of Nigeria's 2-0 win over Benin slowly filtered through, and with five minutes remaining substitute Boubacar Sanogo made sure of the win by slamming in from close range after Mahamadou Sidibe could only parry Yaya Toure's effort from the edge of the box.