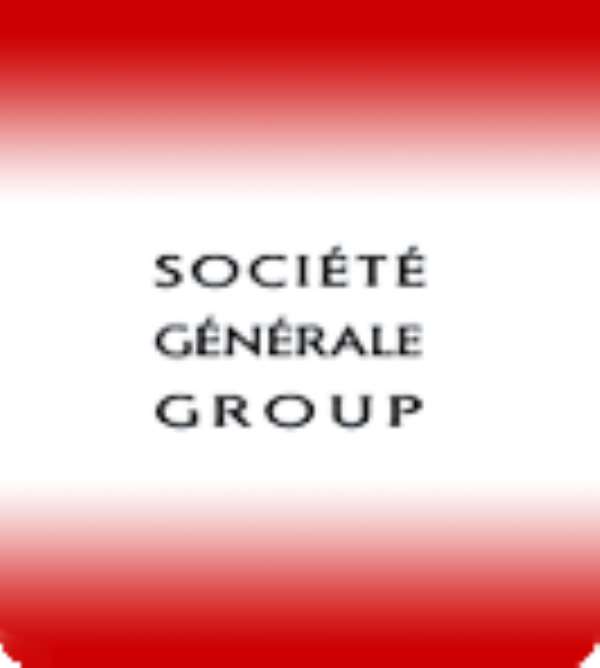 
An Accra High Court has con¬victed the Managing. Direc¬tor of the SG-SSB Bank Ltd, Mr Alain Bellisard, of contempt of court for failing to obey its order.

The court had, on March 26, 2006, ordered the bank to surrender title deeds on a house at Lever Avenue in Sekondi in the Western Region to Gbewaa Civil Engineering Ltd but it refused.

Following the refusal of the bank to surrender the documents, the company applied to the court for an order to commit the bank, particularly its managing direc¬tor, for contempt of court, which the court upheld.

It admitted the managing director to self-recognisance bail in the sum of GH¢20,OOO and gave him 14 days within which to purge himself of the contempt.

When the case was called on Tuesday, Mr Bellisard was not in court but a let¬ter was produced to the effect that he was indisposed.

The court, therefore, adjourned the sentence to January 29, 2008, by which time if he had purged himself by surrendering the document, the court would decide what to do with him.

Gbewaa Civil Engineering Ltd contracted a loan from the bank in 2002 and used the documents as collateral until the loan was repaid.

After that the bank took the applicant to court on the grounds that the company had not finished with the payment but the court, after going into the matter, ruled that the documents should be surrendered because the company was not indebted to the bank.

In its contempt application, Gbewaa Ltd said although when the court gave its order that the respondent bank should surrender the documents its managing director was not in court, the bank's counsel was present.

It said subsequently the order was served on the bank but it refused to comply with it.

The bank's counsel opposed the contempt application because, according to him, it was misconceived and incompetent because the present managing director, a French national, had assumed office in Ghana at a time when the court order had long been given.

Furthermore, the respondent argued that the convict had not been served with the court order, the subject of contempt, and that by the date of service of the said processes on him the bank had long since filed an appeal against the order, while an application for stay of execution pending appeal against the order had been filed as far back as June 14, 2006.

The bank denied having committed any contempt of court in the circumstances.

However, the court ruled that the relevant evidence available was that on April 19, 2006 the order was delivered to the managing director's office, whereupon his secretary directed the bailiff to serve the order on the Recovery Unit of the bank.


He said the managing director's secretary understood the order and therefore, directed the bailiff to the immediate relevant unit of the bank and that in the normal scheme of things, the secretary at the Recover Unit, Madam Beatrice Quarshie, had received the document as an official document for and on behalf of her employers, the bank.

The court ruled that it was immaterial that the present managing director was not in office at the time of service of the court order on the bank and that the fact of the matter was that the managing director took office with all the responsibilities and duties attached to the office.

“It will be preposterous to think otherwise. The managing director in office is attachable, once it has been proved that the court's order has been disobeyed by the respondent bank," said the court.

It said in spite of the respondent's grievance against the court order complained of, until the Court of Appeal reversed the order, the respondents ought to obey it.

Notwithstanding the respondent's notice of appeal against the order, the court said the proper thing for the respondent to have done was to obey the order rather than wrongly accepting legal advice, to disregard it.

It said "by his choice of wilful disobedience of the order, the respondent has fallen liable in contempt of this court. I, accordingly, hereby convict the managing director of the bank as the first officer of the bank".

Chiefs and Queen mothers of Nadowli-Kaleo congratulate Alban...
52 minutes ago