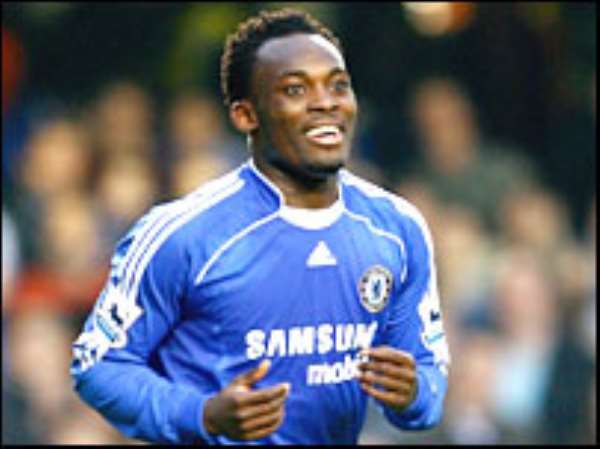 Top clubs will have to rethink their policy of signing African players if the Nations Cup continues to be staged in January, according to Chelsea manager Avram Grant.

"I think we need to think about it (signing Africans) again," the Israeli coach told reporters on Friday. "Especially big clubs that want titles.

"If they miss players for six or eight games it's a big loss. I was a visitor to the last African Nations Cup finals and I saw many good players who could play in Europe.

"But when you sign players and you don't see them for several games, you need to think if you should sign four players or just two. I respect the African Nations Cup but I think they need to find another date or do something else."