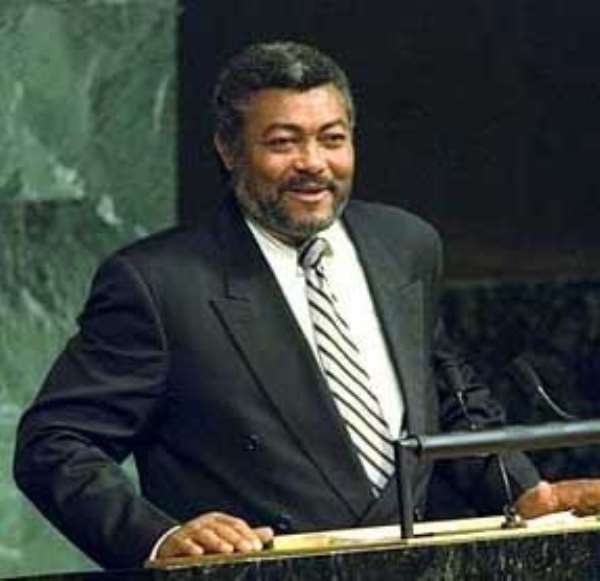 He hoped that they would not lose the significance of the celebration despite the harsh economic conditions.
Ex-President Rawlings said 2008 is a momentous year which would see bold actions taken to restore truth, justice and morality especially at the helm of the nation's political establishment.