Portsmouth to fight Ghana over Muntari 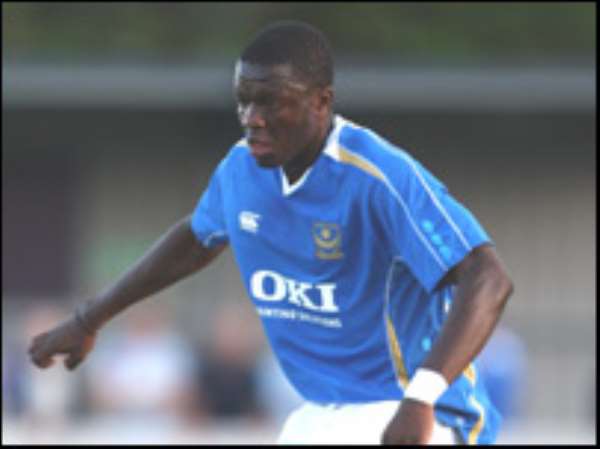 Muntari along with four other Africans at the club will have to leave Pompey for the tournament which runs from 20 January and could miss up to five domestic games depending on the progress of their countries.

Ghana coach Claude Leroy has insisted that he wants his squad to report early to attend a 14-day training camp - according to Fifa rules - ahead of the tournament in Ghana.

The Black Stars coach will hold his training camp in Dubai ahead of the tournament.

But Fratton Park chief executive Peter Storrie, who seems to be unaware of the Fifa rule, has vowed to try to hold back Muntari and his other African team-mates as long as possible.

Storrie told the Portsmouth News: "We will be protesting strongly and will be discussing it with the nations concerned."

Storrie, who is confident he can win an appeal, added: "It is just ridiculous. We all know who the countries in the quarter-finals will be. What do they need a 14-day warm-up for?

"We do not have to release them (early). There are FIFA rules which legislate for this. It is totally crazy."